Have you been approached by a potential buyer or distributor in Latin America?

I was reading a rather revealing 2018 white paper by Rachel Hesketh from the Policy Institute at King’s titled “Towards a culture of exporting: how to help UK exporters do more and do better” when I came across this:

“According to the FSB survey, more than three quarters of export decisions made by exporters were the result − at least in part − of a direct approach from the market they began exporting to, rather than an active decision. This more ad-hoc picture of exporting is reinforced by findings from UK Trade and Investment (UKTI), whose survey of over 900 firms found that receiving an enquiry from a potential customer was the single most important reason for a firm entering a new export market…”

We work with experienced UK exporters, but many of them have never exported (strategically, at least) to Latin America before. The finding sounded familiar: many companies that approach us do so either because they’ve had a specific enquiry from Latin America (a golden opportunity they can’t afford to miss, in many cases) or because they’ve had an accumulation of this sort of enquiries that push them to at least contemplate the possibility of exporting proactively to these markets. 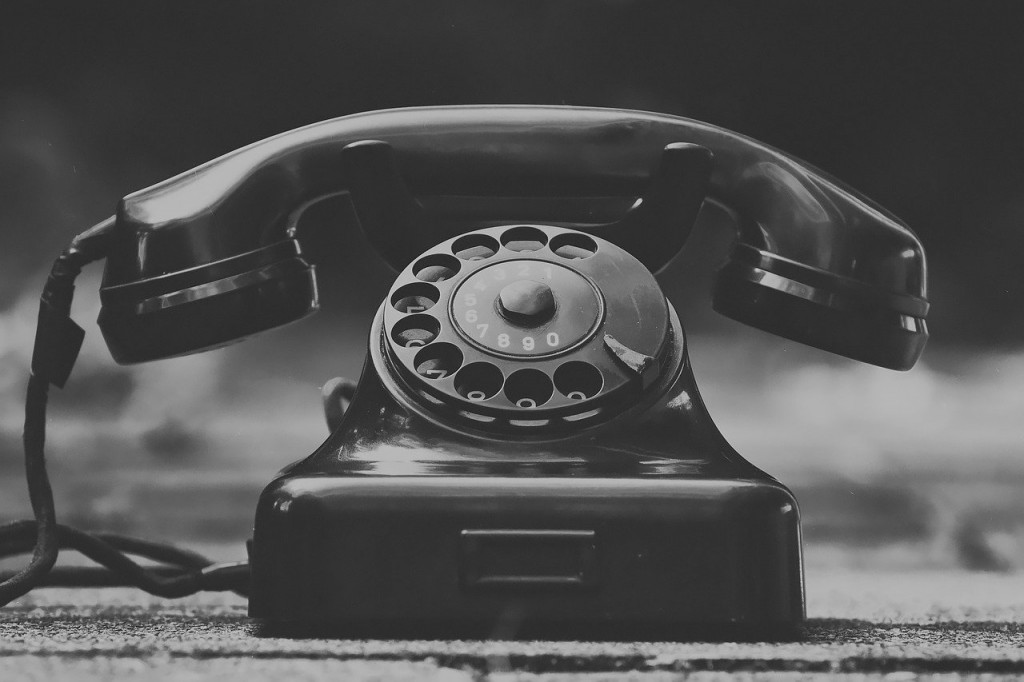 So if you are approached by a potential buyer or distributor in Latin America, but the region is not quite on your radar yet, what should you do? The same as you’d do in other overseas markets, of course, and that’s different for each of you. But let me make some suggestions here particularly about Latin America:

Even if not on your radar and not a priority, Latin America is a region of 600 million people with huge potential to grow your sales. We have some of the world’s leading exporters in many sectors and some cutting-edge companies. It’s not just a backyard, it can be an extremely lucrative market.

Yes, we know there’s time-wasters everywhere in the world, I’m not saying you should spend a lot of time with each query, but don’t disregard it. Last year, we made the biggest sale in the region in 7 years for one our clients from an enquiry we got from South America through the website. Says it all.

It happens in your local market and in any overseas markets. There are lots of enquiries that don’t get anywhere or, worse, that are counterproductive to address. You’ll be experienced enough to work that out, but give us a shout if you need a second opinion. They are normally less convincing and pushy when speaking to a local like us!

3-    Know at least something about the region

Before you hit “reply”, make sure you understand for example what country and which company the enquiry is from. Do a bit of digging. Sometimes our role is to show people in our network the value of a certain enquiry: that company that everyone knows about here that you’d never heard of, that niche sector you can’t ignore.

For example: everyone here knows who Falabella, Grupo Bimbo or Avianca are. Do you? Well, they are three of the biggest names in retail, bakery and aviation, respectively (originally from Chile, Mexico and Colombia). Did you get approached by Montes del Plata, Conaprole or Antel? They are leaders in cellulose, dairy and telecoms here in Uruguay, respectively. The same happens with companies like La Serenisima (Argentina), Las Bambas (Perú) or Grupo Éxito (Colombia) to name a few.

Another important point here is about distributors: if a Latin American company writes asking to be your distributor, don’t just give away a territory, research them carefully and research other options. And look at a map: it is very unlikely that they can cover more than one country. Careful with giving away exclusivity for large territories (seen it).

I know you are busy with a million things but it doesn’t hurt once every so often attending a workshop, a webinar or reading a blog post on Latin America. Since June 2012, our newsletter gives you just that every month: a very quick and friendly overview of the region originally written with UK exporters in mind. Our blog (300+ posts so far) does exactly that, too. If you’re on Twitter or LinkedIn, you can follow people or publications that will keep you up-to-date with minimum effort.

My full admiration for an Irish company recently that got in touch to discuss how to deal with that first call from a potential buyer in South America, and how put together a (remote) presentation tailored to that specific opportunity. They were keen to learn more about the company, the market but also about cultural subtleties. We sent them some pictures and even shared the odd recipe! I know for sure they will be way above their competitors: they showed their buyer they care and that they’re hungry for this opportunity.

Given the findings of the research we discussed, as said before, I encourage you to first assess the seriousness of the opportunity and, if you deem it worthwhile, follow up thoroughly. It will set you apart. We can certainly help you make sure that your pitch is the best you can deliver, if it’s a buyer. If it’s a distributor that wants to represent you here, we often get asked to make an initial call to basically gauge if they really mean business and how suitable they. Then we can help you engage effectively in that first call. In some cases, we can act as an interim outsourced LatAm office to show your client or distributor that you have someone local that can look after them and support them through the buying process and afterwards. We’re used to working as that flexible resource in the region.

If that enquiry is everything you need to get started in Latin America, let us help you all the way. We could even maybe generate it for you… get in touch.