We offer you a range of complimentary, practical, well-researched materials to make it easier to do business with Latin America.

A friendly monthly newsletter with the latest developments, events, analysis, commentary and more. Ideal if you are already doing business in the region or if it’s on your radar. You may sign up here.

More information about our services, including testimonials. Download our corporate brochure here. 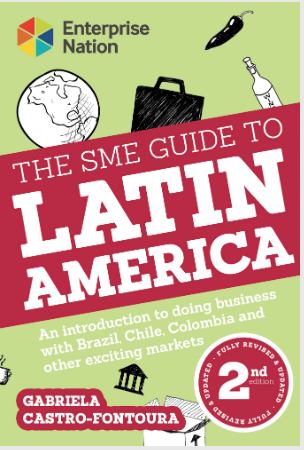 The SME Guide to Latin America

The second edition of our ebook published in the UK by Harriman House. A quick yet comprehensive introductory guide for SMEs starting to look at Latin America. 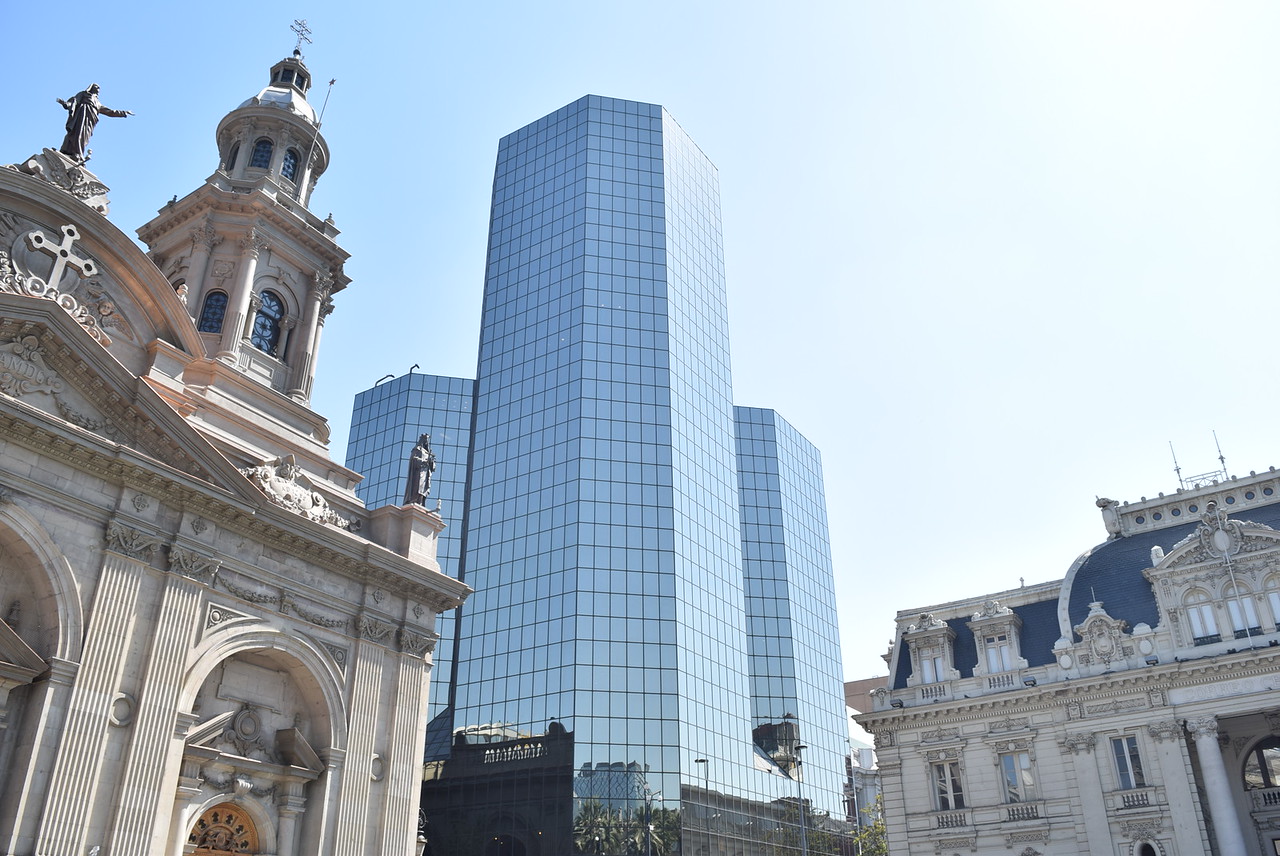 Over 300 posts shining a light on the region, sharing our expertise and knowledge through news, thoughts and insights. You may visit our blog here.

I make it easier for companies from all over the world to do business with Latin America. Missing Yorkshire, Edinburgh & jaffa cakes. Economics (Durham).

Peru's congress voted to end immunity for lawmakers & top officials, including for the president, who had announced he'd send the issue to a referendum in 2021.

The reform has to be approved again by the next congress, since it's a constitutional change.
https://lta.reuters.com/articulo/politica-peru-congreso-idLTAKBN2460UY-OUSLT?taid=5f02b6a7795f4d00015848a8&utm_campaign=trueAnthem:+Trending+Content&utm_medium=trueAnthem&utm_source=twitter