As you might know, I’m a big fan of Uruguay’s ExpoPrado – the largest agricultural show in Uruguay. And that’s partly because the show is so much more than that: it’s also the largest consumer show in the country, and a great place to test or launch products, network and undertake market research. The fact that the UK Embassy in Uruguay is now firmly back at “Prado” also means a lot to me, and particularly this year, since two of our clients are exhibiting at the show (more on that later). 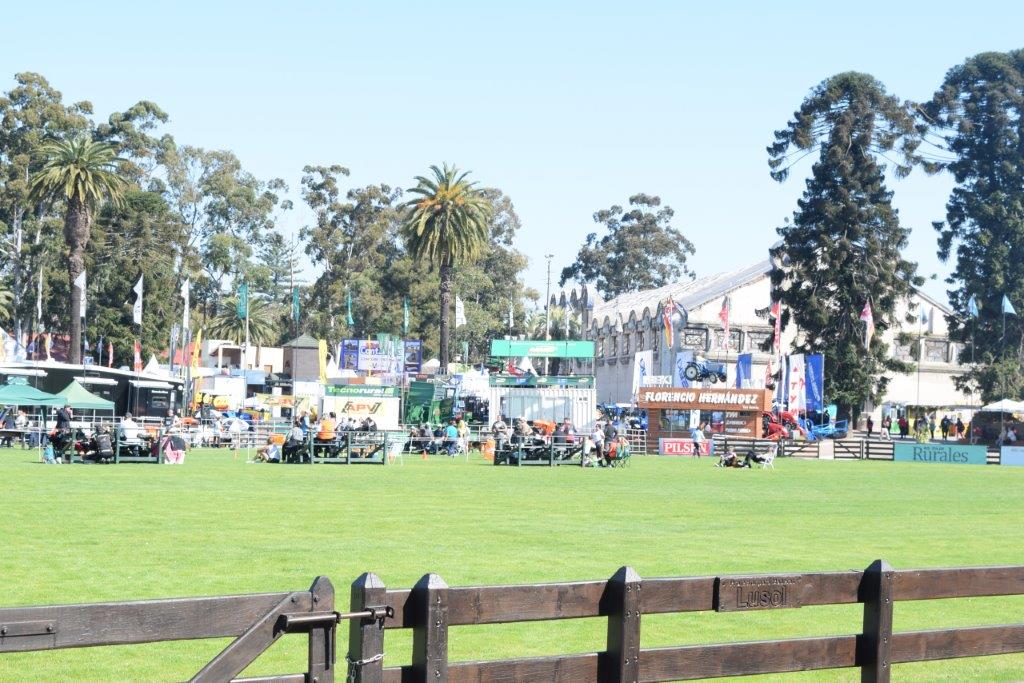 The animals are no doubt the stars of the show, including many British breeds: 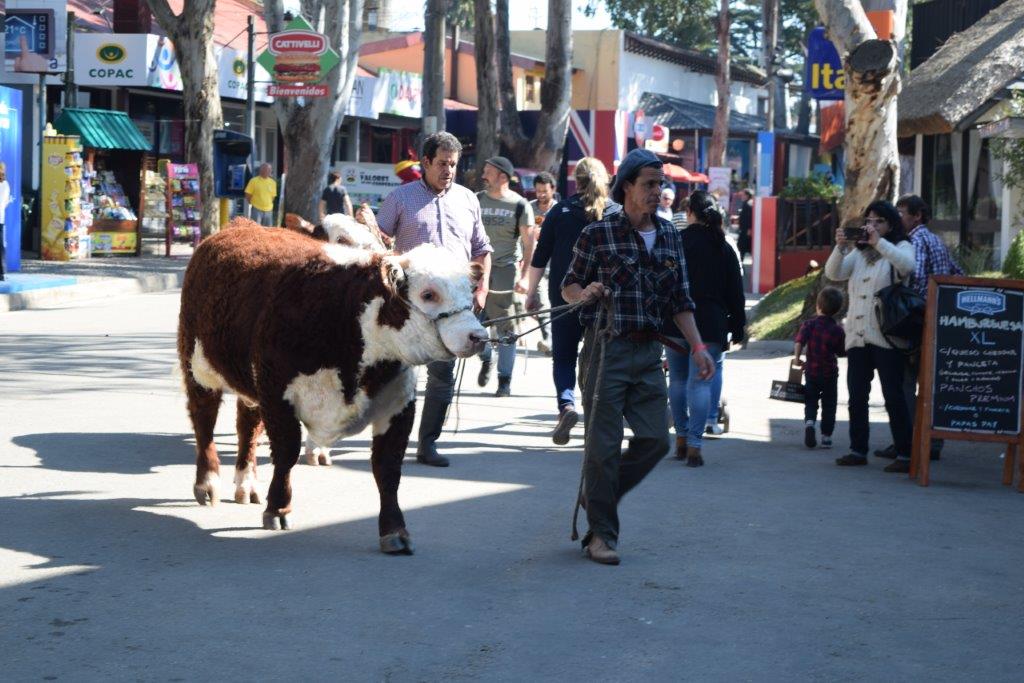 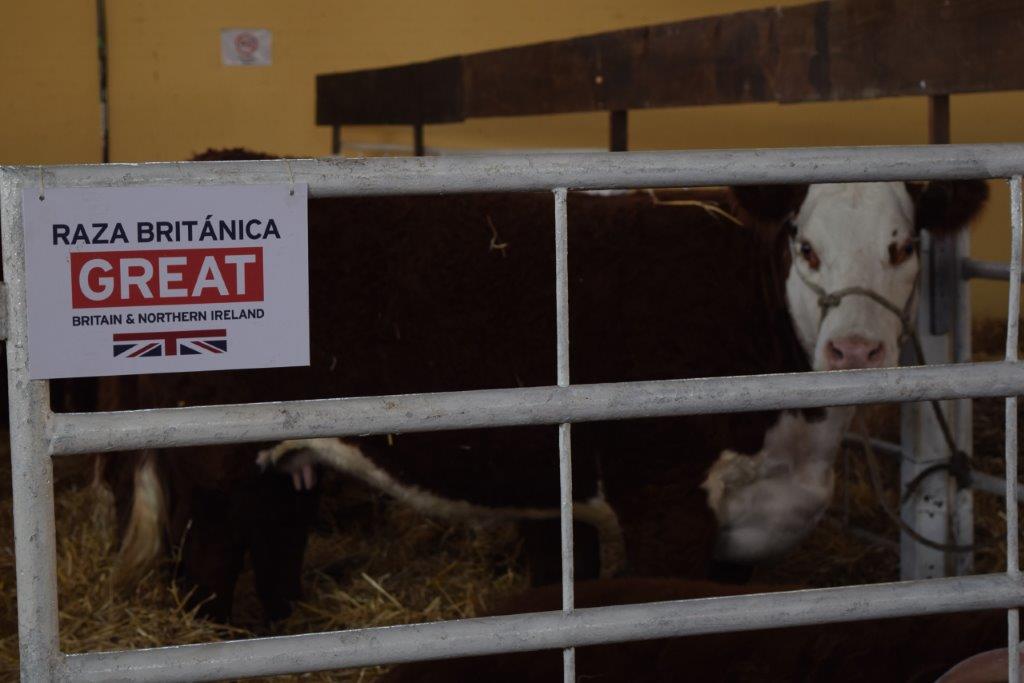 Some British agritech brands have been at the show for decades: 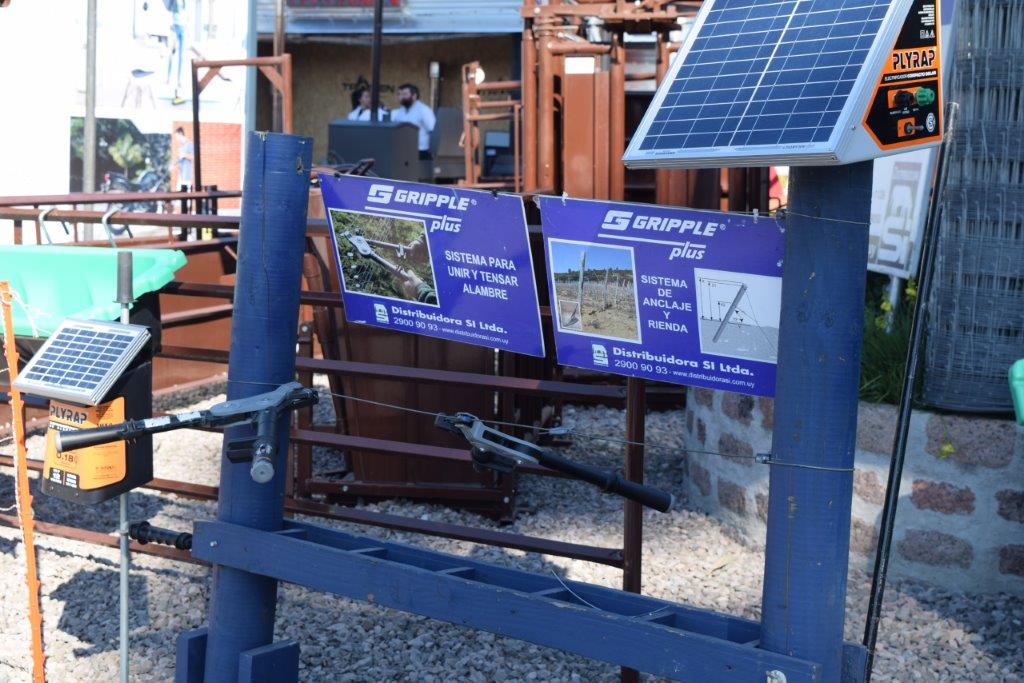 The UK Pavilion this year had a London Underground theme with some iconic British brands like Land Rover and Mini, the customary food and drink, two universities (Harper Adams and Royal Agricultural University), the Falkland Islands Tourist Board, and some other brands including two of our clients: 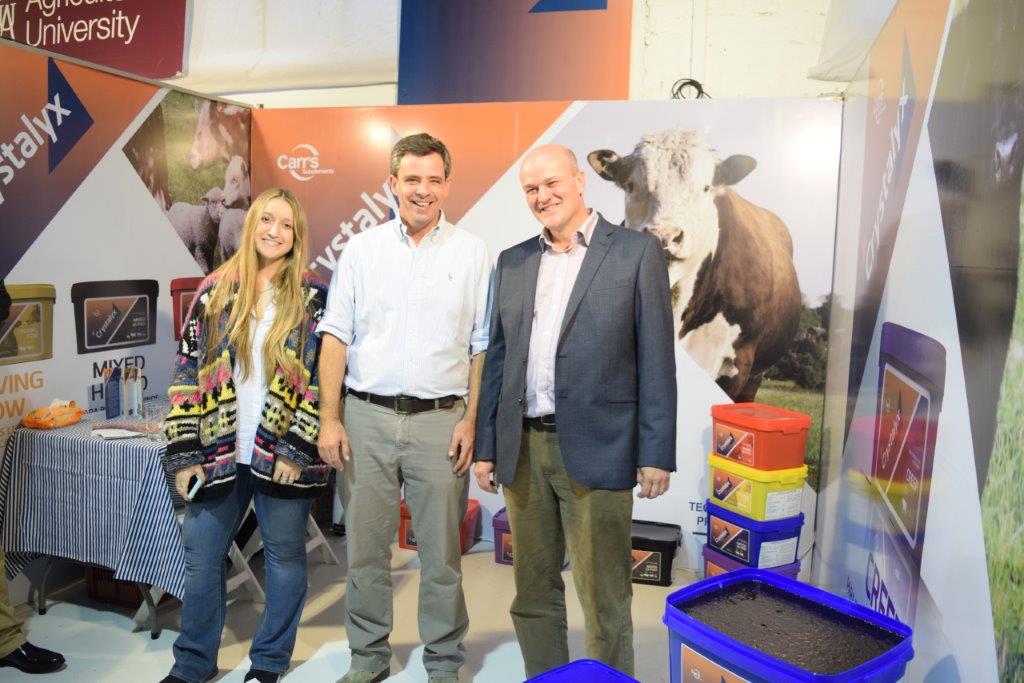 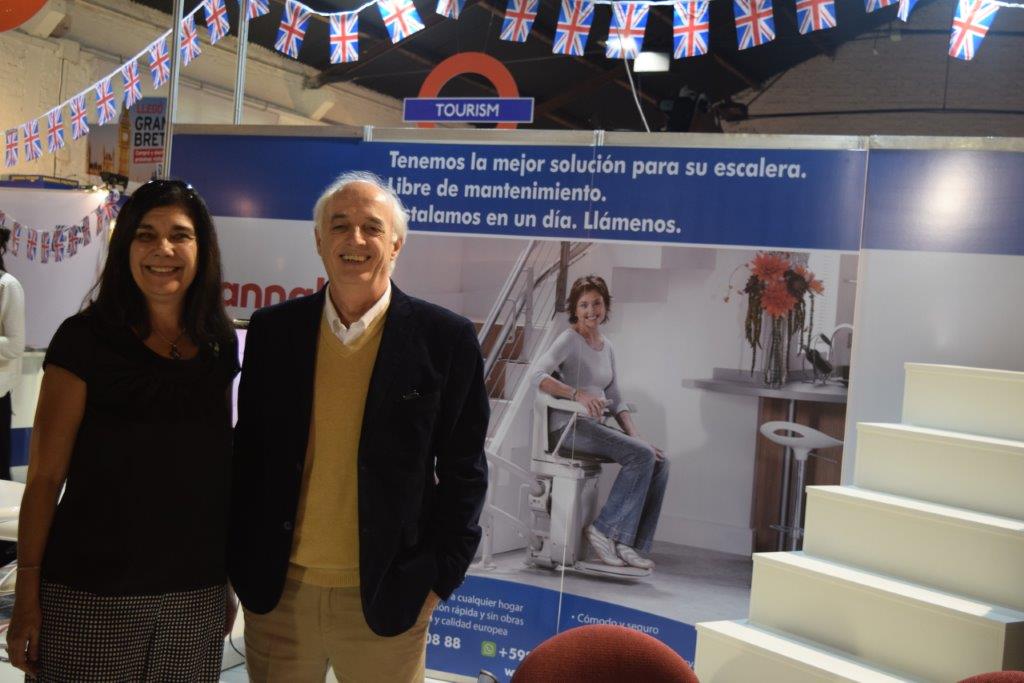 Our client Stannah Stairlifts, also present, for the first time, at ExpoPrado, as they start expanding into Uruguay with a local distributor. 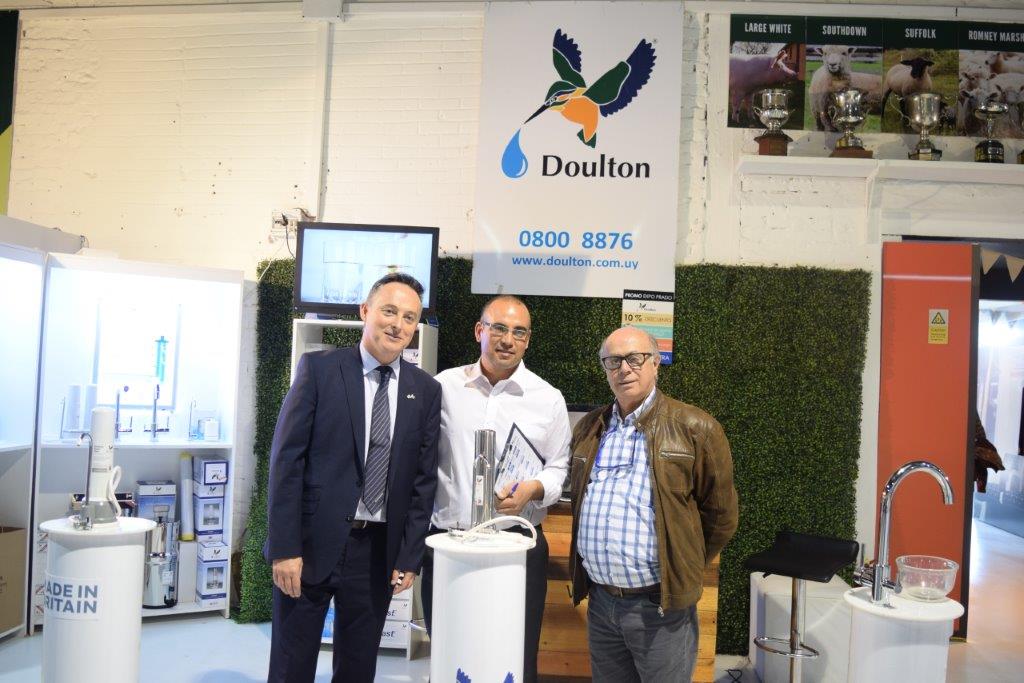 The British Ambassador, Ian Duddy, at the Doulton (water filters) stand. Doulton are part of the Made in Britain campaign. 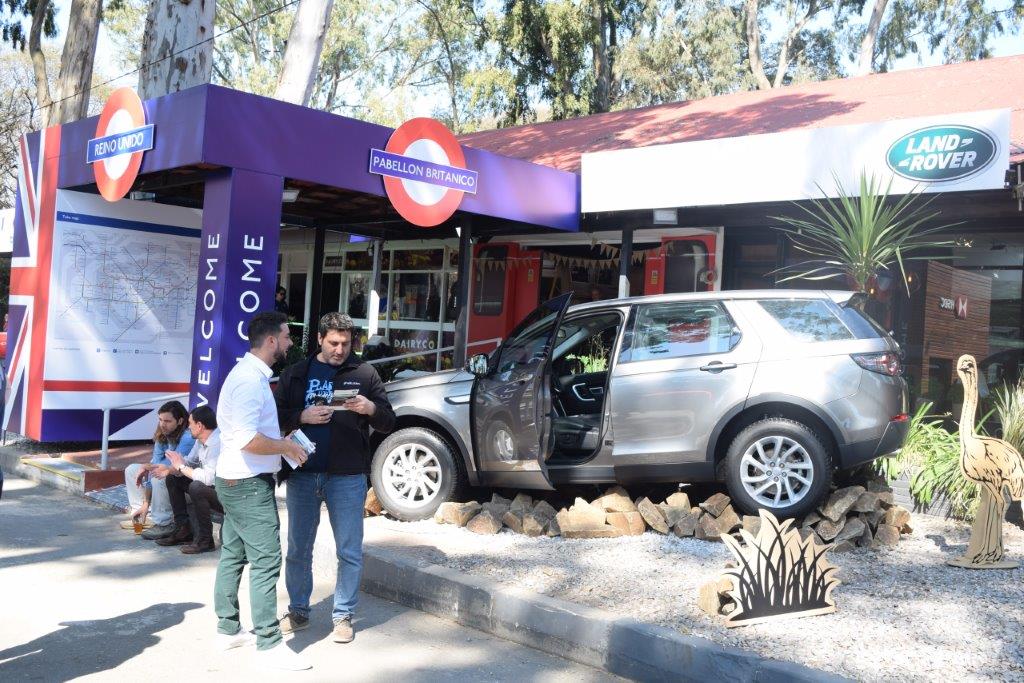 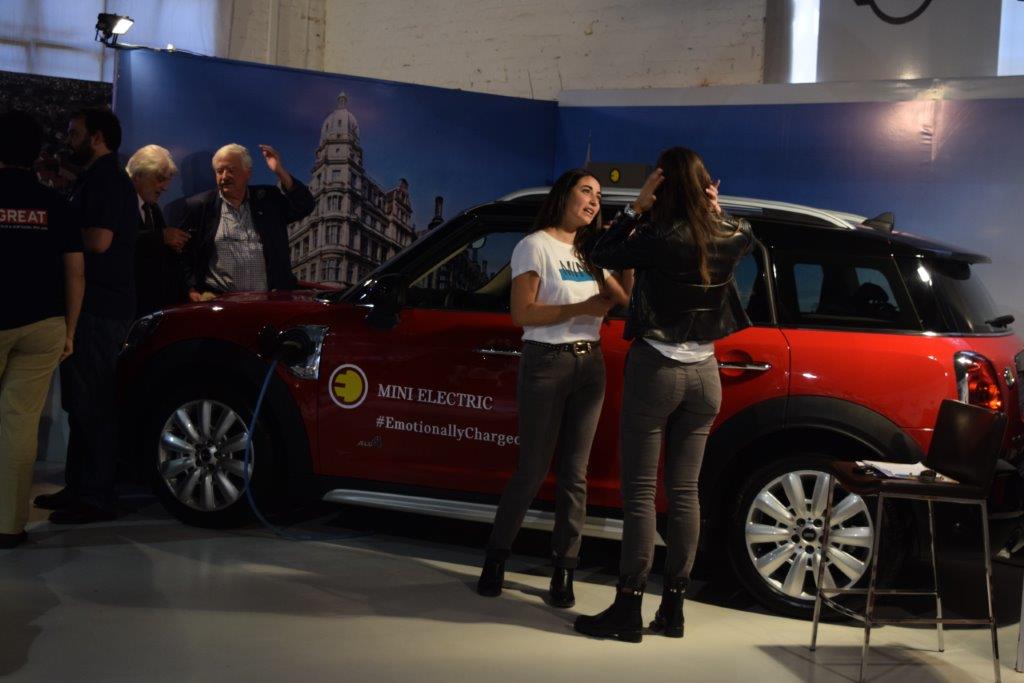 And now a bit of food and drink… (check out our Instagram video and see what brands you can spot!) 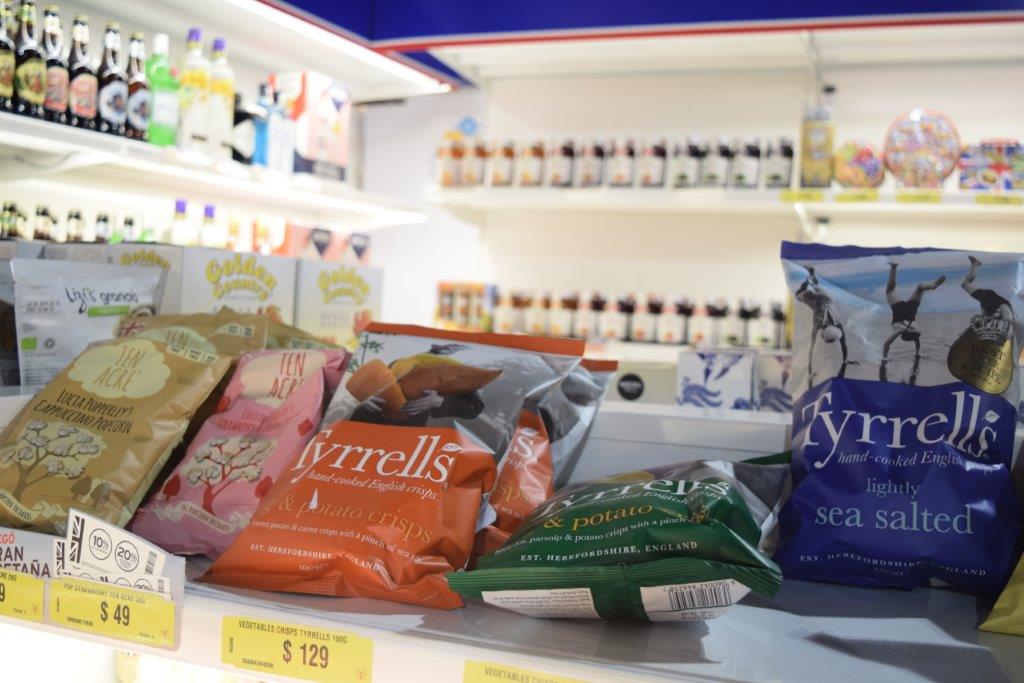 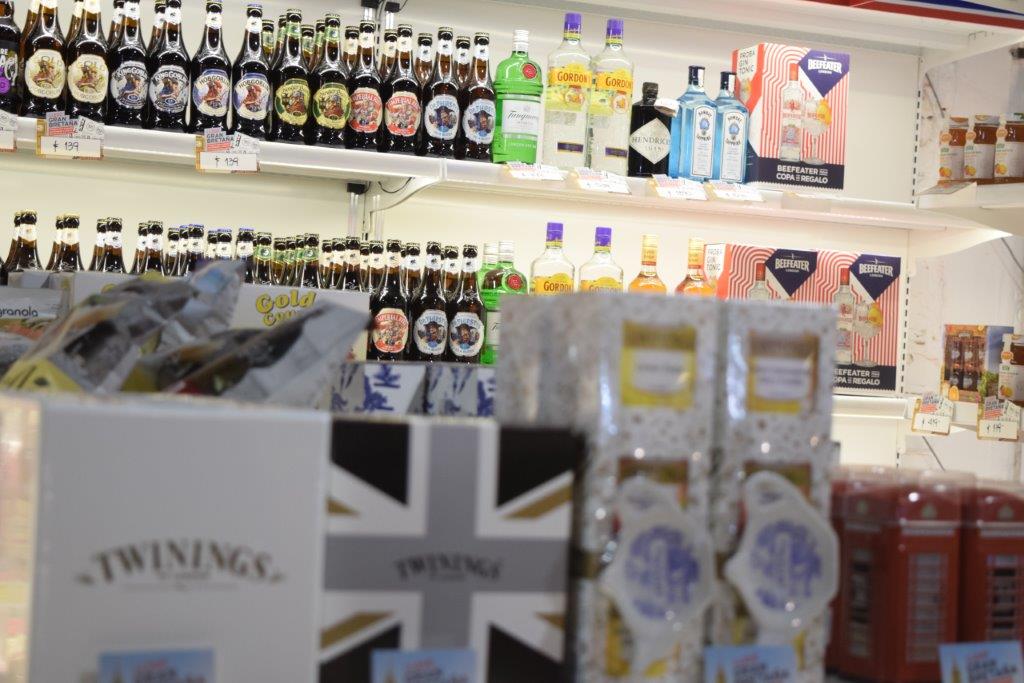 And the legendary JCB… 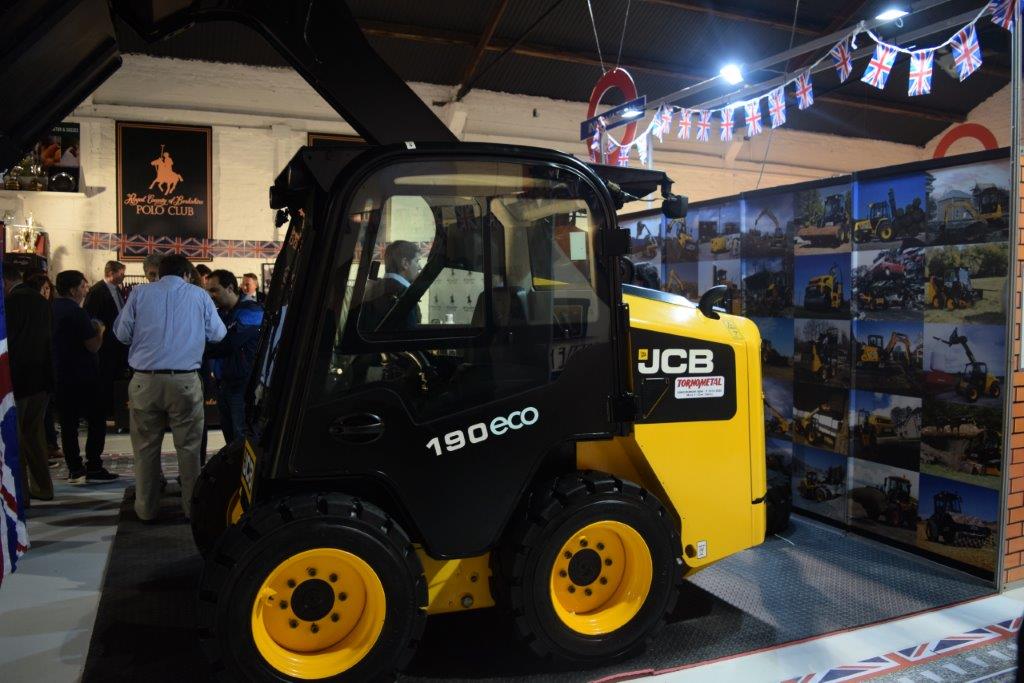 So when people ask what could Britain possibly sell to Latin America, well, here are just a few examples. And when they ask “how”, here are a few answers, too!

If you are interested to find out more, we covered ExpoPrado in previous years: 2016 and 2015. Here at Beyond Brazil Blog we also covered other agricultural shows in Latin America: ExpoActiva in Uruguay (2017 and 2016) , the Paraguayan version and the Rural in Argentina.