An article in national newspaper El País, highlighted recently the “eternal” failure of public-private partnerships (PPPs) in Uruguay. The PPP law, approved by a consensus of political parties and destined to help solve the country’s infrastructure problems, has not been successful so far. The country needs roads, schools, bridges, hospitals, and prisons. But PPPs are not providing a much-needed solution. The article quotes transport minister, Victor Rossi, stating in March 2015 that between four and six projects would be executed through PPPs in the following year. Two years later, none have been executed and the one closest to starting is the repair of two routes (21 and 24), for which the tender process started in 2013. 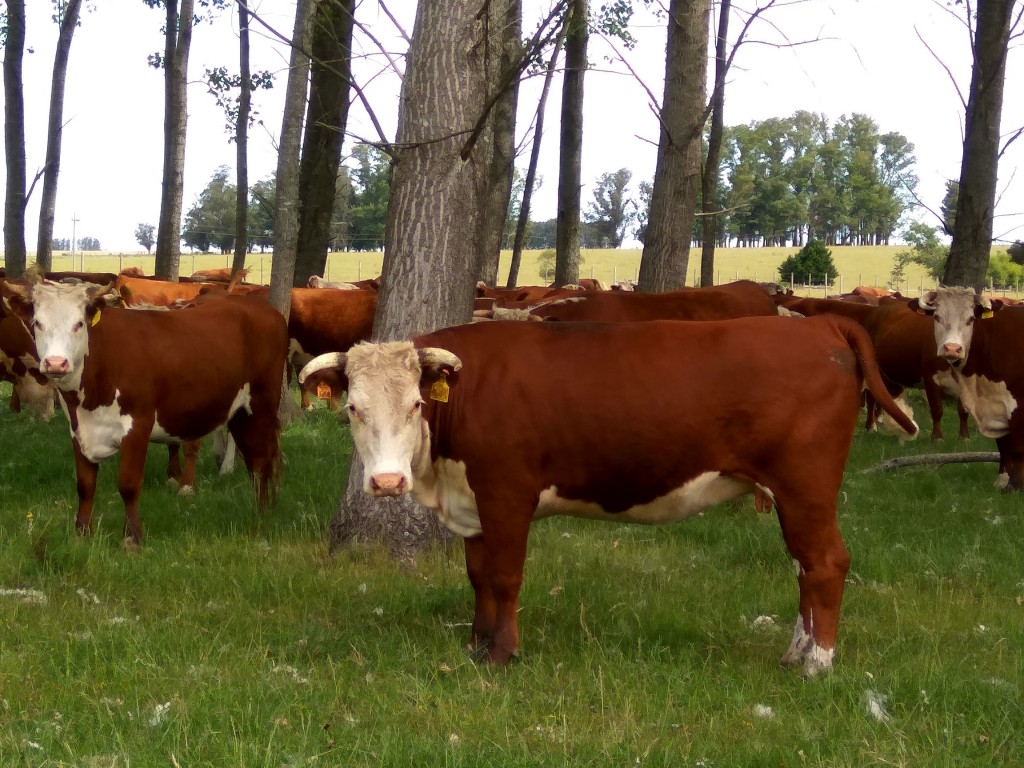 The speed of the process, apparently, is partly to blame, with bureaucracy being the explanation for files touring a myriad of public offices. This is partly due to Uruguay´s valued respect for processes and the law, but it’s now becoming inefficient. It is understandable that, with PPPs being new to Uruguay, the first few projects will take some time, but analysts also complain about the lack of political leadership particularly for high-priority projects and the lack of skilled government personnel. An expert quoted explained that he tried bringing in expertise from the UK, Australia, Canada and Colombia, but it wasn’t welcomed.

PPPs in education are even more complex than in highways because they face trade union resistance, and trade unions are very powerful in Uruguay. Something similar happens in health, too.

“Among the projects to finance, the Fund will grant credits or acquire senior debt of infrastructure projects executed by concessionary or contracting companies with Public-Private Participation (PPP). The total investment need for the five-year period (2015-2019) exceeds USD 2.14 billion in energy, road, education, hospital, ports, and railroad projects.”

Will the PPP process speed up and help support much necessary infrastructure development in Uruguay? Is this just teething problems or is there a much deeply-routed political and bureaucratic problem? Watch this space…