5 reasons why you should export to Colombia

The world is slowly leaving behind its old visions of Colombia and opening up to the idea that Colombia is actually a very good place to export to right now. And there are many reasons why. After a 10-day trip to its capital city, Bogota (and having also been to charming Medellin), I summarise just 5 of those reasons below: 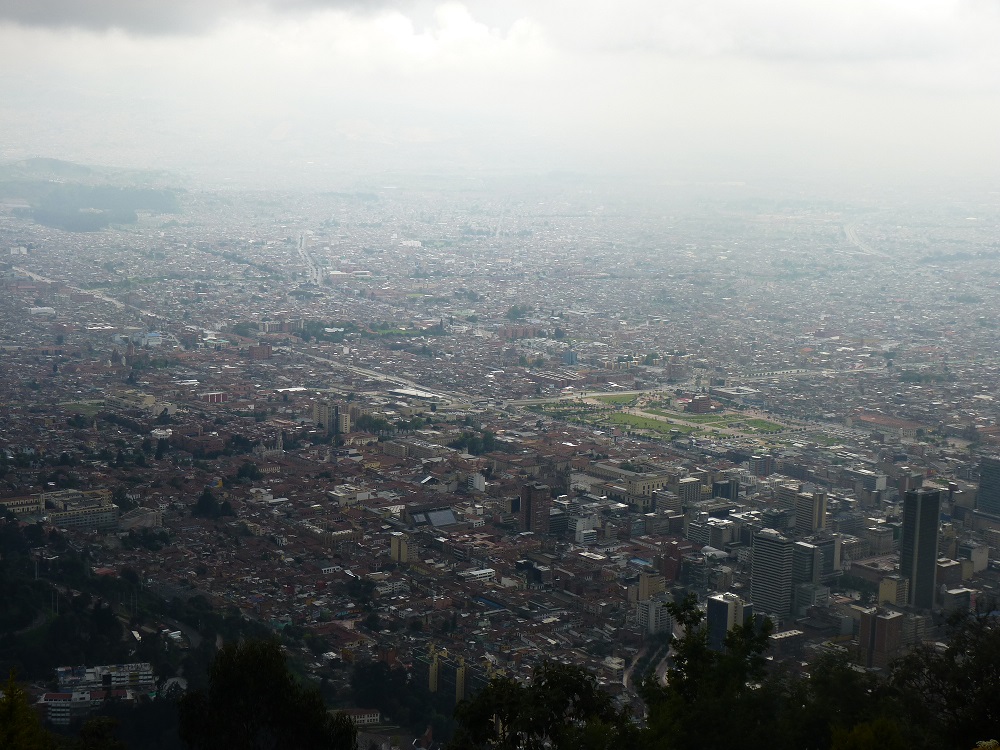 No crisis here. A slowdown this year, definitely, but still growing. Between 2010 and 2014, according to the IMF Colombia grew every year at rates from 4 to 6.6%. This year the expectation is around 3.5%

This growth has put pressure on sectors such as infrastructure, energy, transport, retail, automotive, insurance, education, travel and tourism, and many more in order to serve the growing demand for products and services. The middle class is growing, but Colombia is also attracting more foreign tourists and residents. 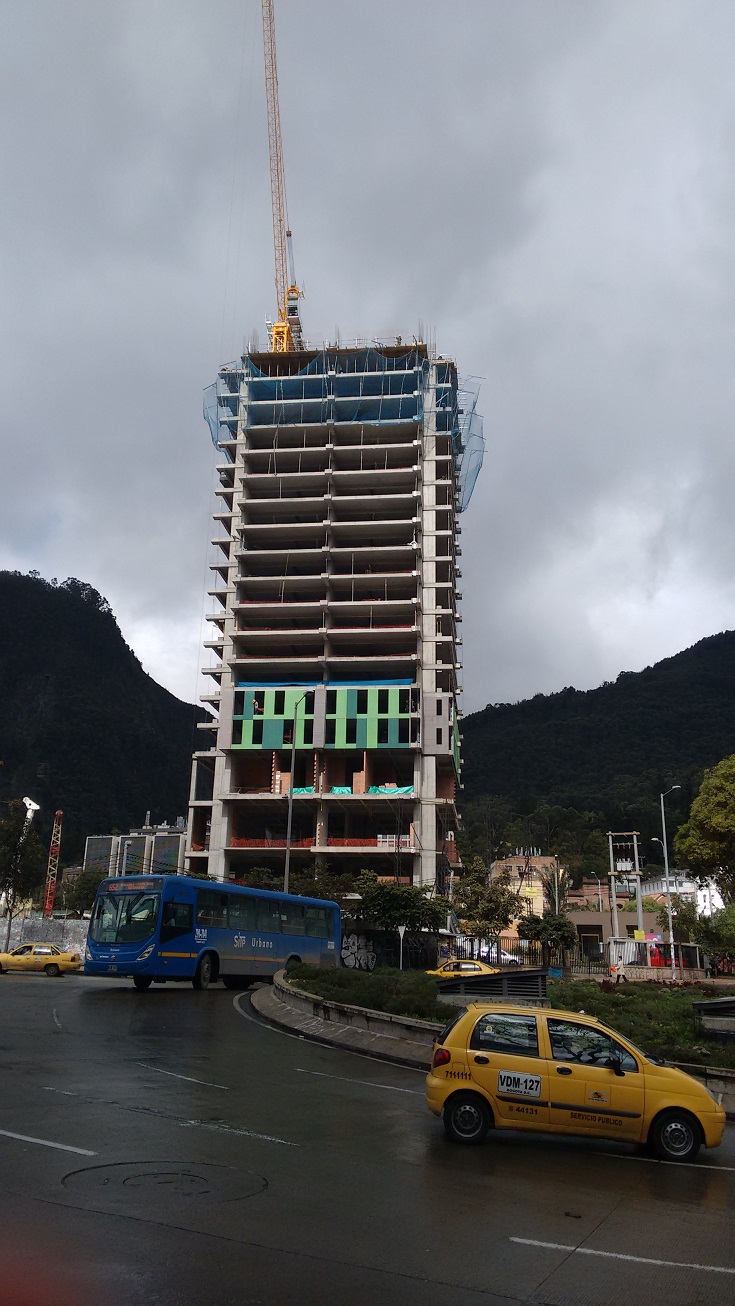 This is a country used to doing business with the world. Pivotal for connecting South America with Central America, Colombian engineers, managers and business people are renowned across countries like Costa Rica, Honduras and Peru. Colombia also becomes an interesting manufacturing centre for exporting to the rest of the region.

With strong links with Europe and the US, Colombia is used to multinationals, and used to trading with the world. It also helps that it now as a free trade agreement with both the US and the EU. We heard today that Lloyds (insurance) have arrived in the country. From Pacific Rubiales and Furukawa through to Carolina Herrera, Faber Castell and Burberry, international companies invest more and more in Colombia.

It would be wrong and naïve to say that there are no longer security problems in Colombia. While I was there last month, there were two minor explosions in Bogota. However, the scale and frequency of attacks have considerably decreased, and the conflict is restricted to some particularly dangerous areas that you probably will never need to visit. You will see lots of security checks, and that’s expected, but visitors can now feel safe in Colombia.

Youngsters sip their coffees al fresco in Starbucks (or Juan Valdez, the local version), mums push trolleys across city parks, children play in some pretty stunning outdoor centres like Multiparque in Bogota, and business people go about their daily routine just like in London or NY (commuting nightmare included). If you look around, there is little evidence of the really tough years that this country has faced. 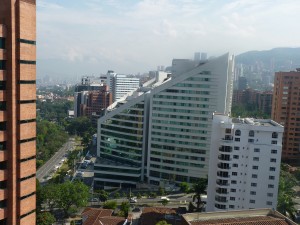 Medellín. One of my favourite cities in Latin America.

Not sure if this is a strategic enough reason for your company, but travelling to Colombia is always a pleasure for me. Colombians (yes, these are generalisations) are very polite, friendly and open to the outside world. They want to do business with you.

Are you ready for Colombia?