It’s a tricky and sensitive subject. As a Uruguayan who lived in Edinburgh four fantastic years with her English husband, the referendum is close to my heart. Whatever happens next week, these are just some thoughts for Scottish exporters on doing business with Latin America:

1-      Latin Americans love Scotland. The legends, the charm, the history. We just can’t get help falling in love with the scenery, the culture, the films, the stories. Make the most of it. It does open doors.

2-      Maybe not the flag. As lovely as it might be, the Saltire is not well recognised across Latin America. Generally, it’s better to use a “Made in Scotland” label than a Scottish flag.

3-      Britain, Scotland, UK? For most people, including those in international trade, the differences between Scotland, England, the UK and Britain are tricky to understand. The referendum isn’t making things easier. Just make sure people understand where they are buying from and how you want to market the origin of your products/services. Don’t assume that even educated buyers will understand.

4-      Only Scots in Scotland? Most Latin Americans won’t grasp from here just how fluid the border between England and Scotland is. The fact that I lived in Edinburgh and am married to a Brit, makes most people assume he is Scottish (he’s from Suffolk). They tend to think that most, if not all, Scottish businesses are run by Scots.

5-      Scottish accents are rare in Latin America. And those from outside the Central Belt, even rarer. If you don’t speak Spanish/Portuguese, make sure you either get some language support when over here, or slow down and give the other person enough time to adapt to your accent.

6-      Scotland is respected. If you’re exporting education, culture (films, books, etc), tourism and food and drink, you will know this immediately. Other areas, such as agritech and oil /gas will greatly depend on how versed your business contact in Latin America is (for example, some will know about Aberdeen’s oil clout, some will not have a clue). If you’re in another business area, you might find that Scotland is not immediately linked to it (even financial services). Make sure you build this into your export strategy.

Whatever happens on the 18th, Latin Americans will continue to admire and respect Scotland and its businesses. There are plenty of opportunities in Latin America for Scottish companies. You’ll be amazed at how just welcome you will be.

To make you smile… 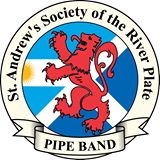 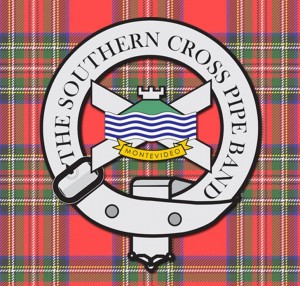 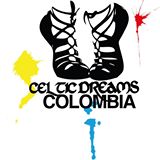