On the other hand, I learn today about a UKTI event as part of Export Week in partnership with Santander focusing on Latin America. The very first line of the invitation reads “Latin America is a region that cannot be ignored”. So I’m a wee bit confused, you see. I know UKTI and its Scottish version, SDI, are not quite the same, but unless voting later this year says anything to the contrary, surely all strategies should be aligned? 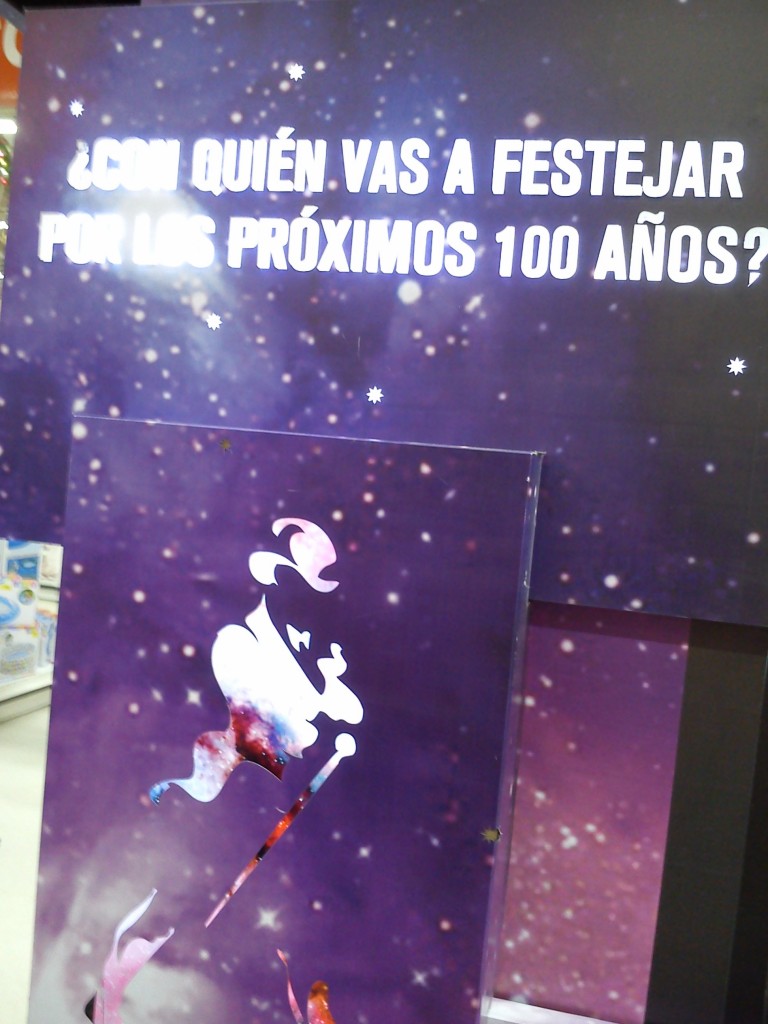 100 years of Johnnie Walker in Uruguay and one great Diageo marketing campaign.

I made a comment about this to a UK manufacturer, and experienced exporter. “Remember it’s politics”, he said, “our agenda and their agenda don’t always match – you pick and choose from their support what you need, but ultimately, you are responsible for your business strategy, not them”. I remember over a year ago when a savvy Scottish food exporter told me something like this “While they look elsewhere, we’ll make headway in Latin America and leave our competition behind – while they fight over for China, we will explore Chile and Colombia. We have fear of Latin America and a total lack of understanding – but we want to learn before everyone else!”. Well, that’s also competitive strategy!

An export consultant and associate of mine always has his doubts when markets like the US and China are part of an export focus, since they take an awful lot of resources, cash and time (like Brazil or Mexico, mind you). That’s ok for Diageo, but is it the right strategy for a SME?

I am sure there is a very good rationale for choosing those 15 markets and I commend Scotland Food and Drink for promoting the export agenda. I also understand that focus is important. However, I also hope that Scottish food and drink companies (and those supplying them) will not completely disregard Latin America. That would be a real waste of some amazing opportunities.

The UKTI event takes place in Derby on April 8th. If you’re starting to consider Latin America for your exports, it’s a good place to start. I have my doubts about the “Magnificent 7” markets they refer to including Argentina (the second most protectionist country in the world after Russia, according to The Economist) and Venezuela (enough said), but that’s maybe just me. There will be very experts in different fields and businesses who’ve been through it. Go, make contacts, listen, and then decide where and how to go next. And ask a lot of questions, I know I would!