Clarks Shoes’ foothold in Uruguay Panama: more than a canal?

Construction Show: some notes from Uruguay 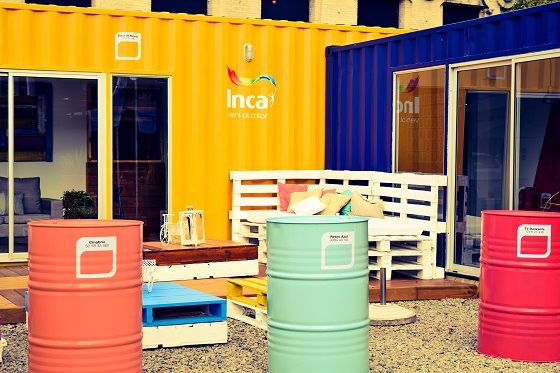 I arrived at the Feria de la Construcción, the bi-annual construction (consumer and trade) show in Uruguay as it opened on its first day. Something I try to avoid, since a lot of stands aren’t quite polished up to receive you then (although this year I was impressed by the general readiness, I must say). 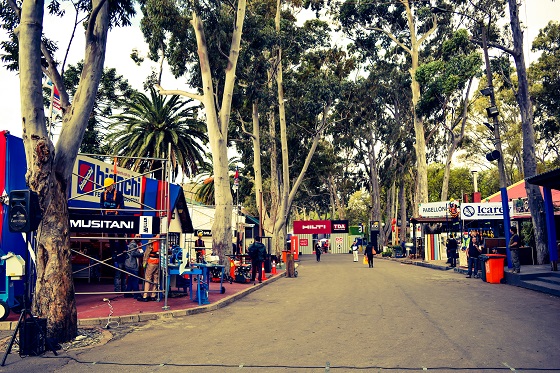 It isn’t a small show for the size of the Uruguayan market (3.3 million people) but it lacked energy, maybe due to the tougher economic climate the country is facing right now. A lot of well-known names just weren’t there and there were very few brands that really stood out. However, it’s not a bad place for being seen by your clients if you are well-established, for networking, and also a first window to get yourself known if you are just landing in Uruguay. Which is the case of one of the very few British brands I spotted, more on that later. 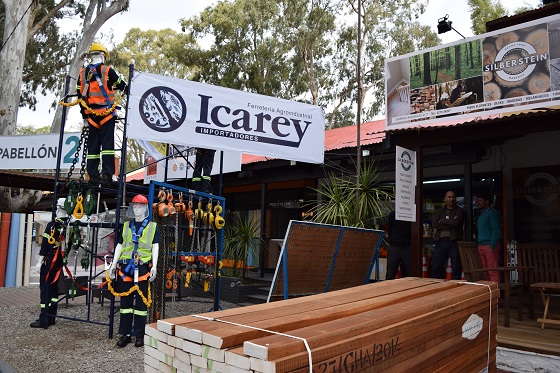 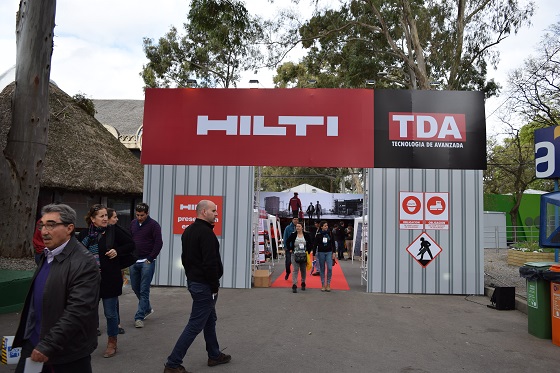 If we’re discussing trends, the one thing I keep seeing grow in Uruguay is steel-framing. The other thing is containers used for architectural purposes. 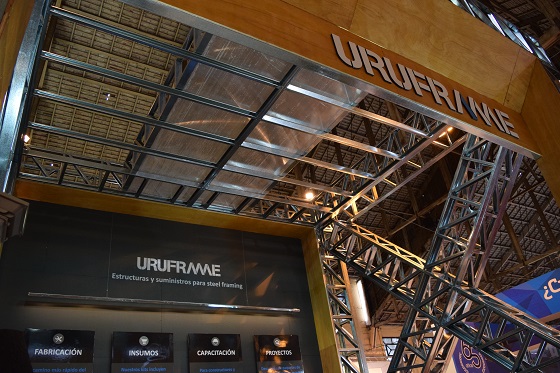 Uruguay is one of the safest countries in Latin America, but it’s not as safe as it used to be, and everything related to security is growing – including the development of related software, something Uruguay is very good at. 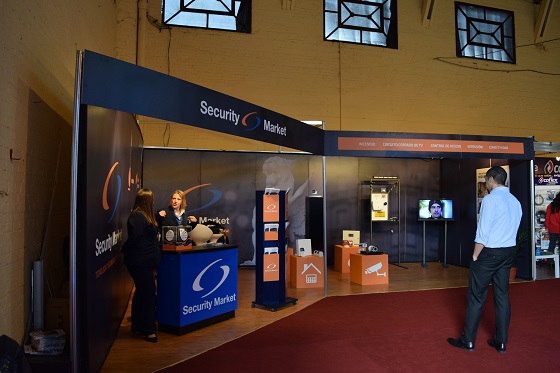 Solutions for dampness and humidity also repeat themselves at these shows because they are huge problems for us living in Uruguay.

I had the pleasure of walking the show with my (very English) structural engineer husband, who seemed to struggle to get excited about any of the brands or stands, a bit like me. If anything, he was totally wound up by a software company that failed to quote him for a structural analysis software package (aren’t you in a show to inform and sell?!) and even more wound up by these bricks… 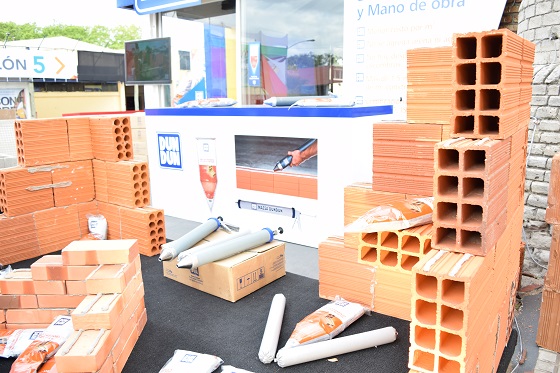 The only country fully present with a national pavilion was Argentina, not surprising due to our trade links. 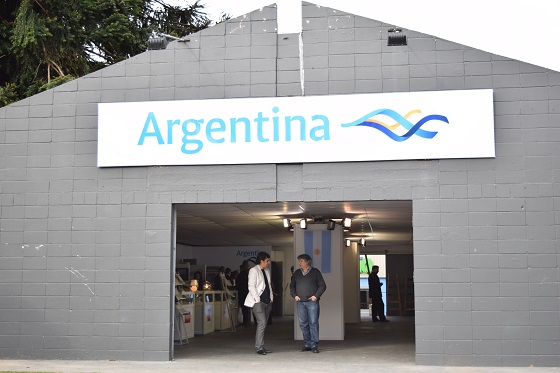 How about Brazil? Although there wasn’t a national pavilion as such, Brazilian manufacturers are strong and I could hear a few Brazilians at the show. And that was about it. 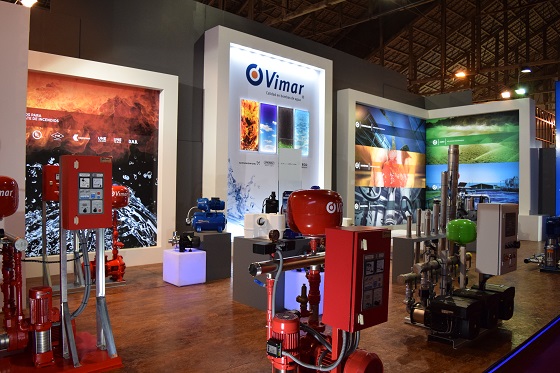 Origin is important and particularly European brands are good at promoting their flags. Like Tassoglas (Sweden) or Hebel (Germany). 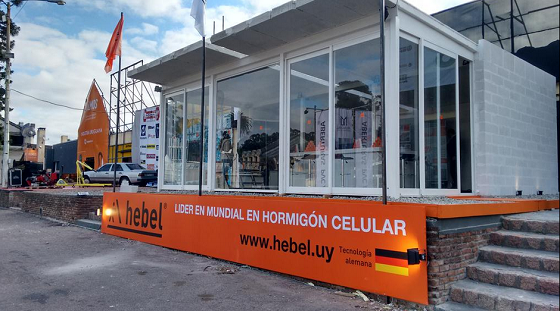 So how about Britain? Very limited presence, but one stand stood out for us, probably one of the most innovative products of the show, too. Concrete Canvas, from Wales, had a small yet perfectly set up stand, with two motivated, professional and knowledgeable reps who, in just minutes, made us both my husband and I fans of their brand. Their company, prontocemento, has been representing Concrete Canvas for just five months, but they have already sold to a major Uruguayan client, Montes del Plata. They also told us about Concrete Canvas’ success in other South American countries. Thumbs up for a great partnership. Evidence that British brands have a lot to offer South American construction. Let’s hope they’re just one of many to come. 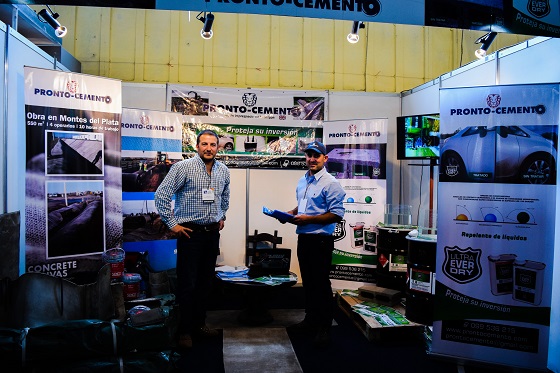 Leave us your comments below or join the conversation on Twitter!

Interested in us walking a show anywhere in Latin America for you, spotting competitors, partners, trends and more? Whether from a technical, commercial or design perspective, we offer this service to you, in association with local engineers, designers and architects, so get in touch.