Muddy boots for our first trade show of the year

We are very excited to confirm that in March we will be visiting Expoactiva, one of the two most unmissable agricultural trade shows in Uruguay (if you are wondering what the other one is, check out this post!). We’ve been there before (see posts from 2016 and 2017) and this time there’s double the thrill since we are also supporting four British companies there. The organisers and the 300 exhibitors (with over 750 brands) are expecting over 30,000 visitors. 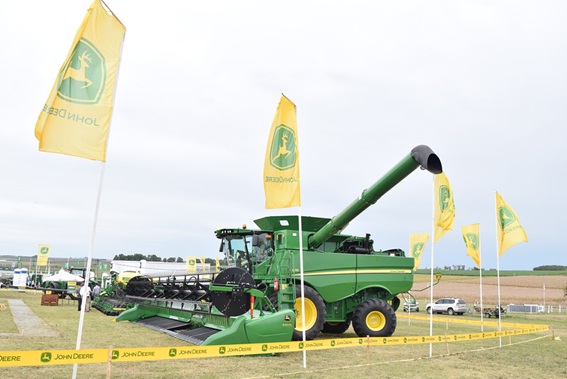 Agriculture is key to the Uruguayan economy. According to the official figures by the Ministry of Livestock, Agriculture and Fisheries, in 2018 the agricultural sector represented 5.6% of national GDP (and the agro industrial sector, 8.4%). Winter crops cover 400k hectares (mainly wheat and barley) and summer crops 1.1m hectares (mainly soybean and maize). There are also 145k hectares of rice. The country’s agricultural exports represent 15% of total exports. Uruguay punches above its weight in agriculture, including forestry, as we discussed recently in this post. We have worked with companies mainly from the UK who have looked at Uruguay in this sector for many reasons: either because it is an interesting market in itself, an optimal test market for the region, or a good hub for tackling also the south of Brazil as well as Argentina and Paraguay. These clients of ours offer a wide range of products and services, some very niche. To give you an idea of some of Uruguay’s imports relevant to this sector:

In the era of WhatsApp, Facetime, Skype and all that, shows are still ever so valid and expoactiva is particularly good for meeting potential/actual partners, clients and colleagues, as well as for sussing out competitors and the general state of your particular sub-sector. We make the most out of Expoactiva by arranging many meetings, attending conferences and having very productive conversations with other actors in the sector, including journalists, for example. The show is a 3-hour drive from Montevideo, which means that those who turn up, including many from nearby Argentina, are seriously committed (not many time wasters here!). 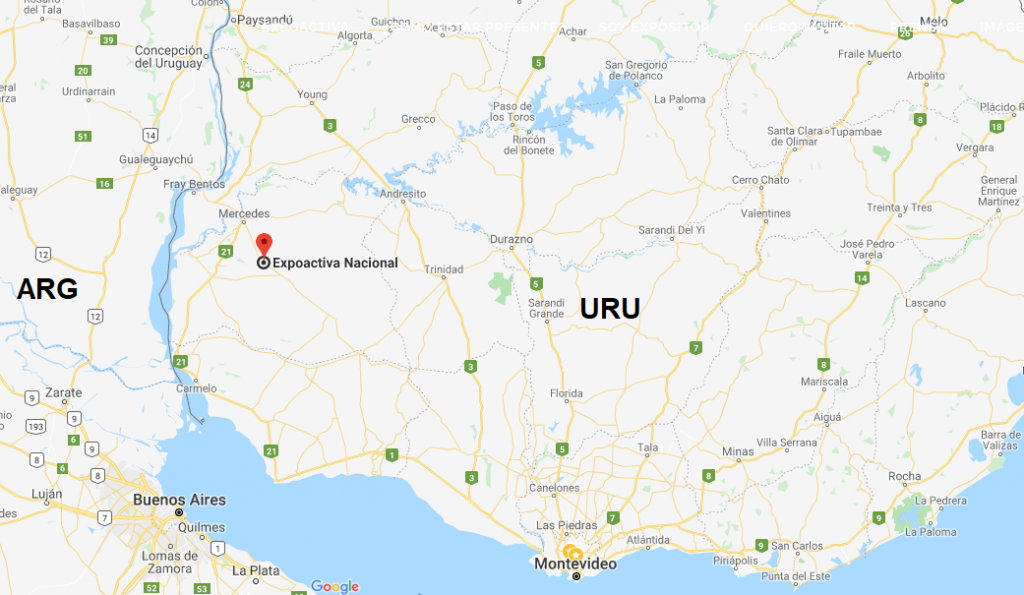 Expoactiva tends to focus more on agricultural than livestock (the reverse happens with ExpoPrado) but, given that Uruguayan farmers often combine both (and forestry), there is a nice mix at the show. The show also lends itself nicely to demonstrations as there is plenty of space. 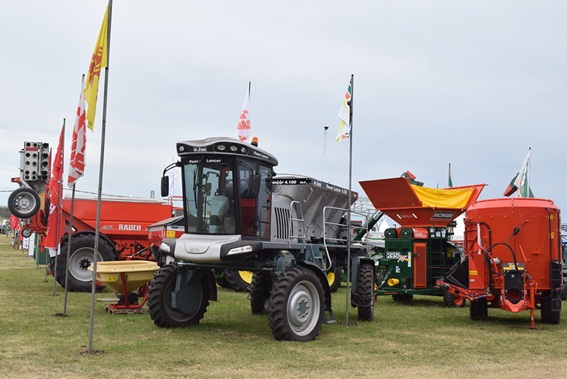 This year, the show (which is officially of national, regional and ministerial interest) has also reached a deal with the national customs office regarding temporary admission, which can really benefit overseas companies exhibiting. 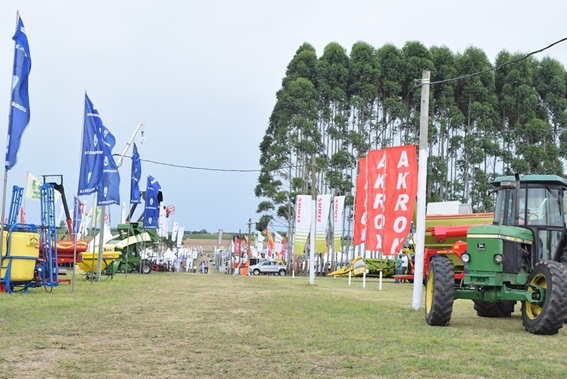 Expoactiva kicks off our 2020 trade show calendar: we will also be attending ExpoMelilla and ExpoPrado this year in Uruguay, plus the Rural show in Palermo (Buenos Aires, Argentina) and Expointer in Brazil, apart from shows in other key sectors we work in (more on that soon!). Both myself and Matias Sara, who has recently joined us as an Associate Senior Consultant and who is himself an agricultural technician with many years’ experience in farming, capacity building and market analysis, will be attending the show. One of the best-organised trade shows in South America, in our opinion, and one that congregates the creme de la creme of agriculture in the region. On its 25th edition and over four intense yet fantastic days, we are glad Expoactiva will be the first show of the decade for us – our clients and us are very much looking forward to it!

If you would like to get in touch and discuss opportunities in agriculture, including opportunities at expoactiva, drop us a line. And if you don’t want to miss out on our expoactiva post after the show, you can subscribe to our newsletter or follow Gaby and Matías on Twitter!