Mercosur / EU agreement: so what’s Mercosur all about, then?

We are devoting a series of posts on this blog to give you some down-to-earth thoughts on the recently-signed Mercosur/EU agreement. Our first post gave you some initial thoughts. But what’s Mercosur all about and why should UK companies* be paying attention?

Mercosur is a South American trading bloc comprising Brazil, Argentina, Paraguay and Uruguay. Confidence in this bloc hasn’t been the greatest over the last ten years, and we’ve often seen it here (I am based in Uruguay) as too slow, bureaucratic and political. However, under presidents Macri and Bolsonaro (Argentina and Brazil, respectively), the bloc has been given a much-needed confidence vote. The bloc has been traditionally very protectionist and still has very high tariffs and complex regulations, something that I know has put off many UK companies from doing business here. This new agreement gives EU exporters huge advantages compared to competitors in other markets. 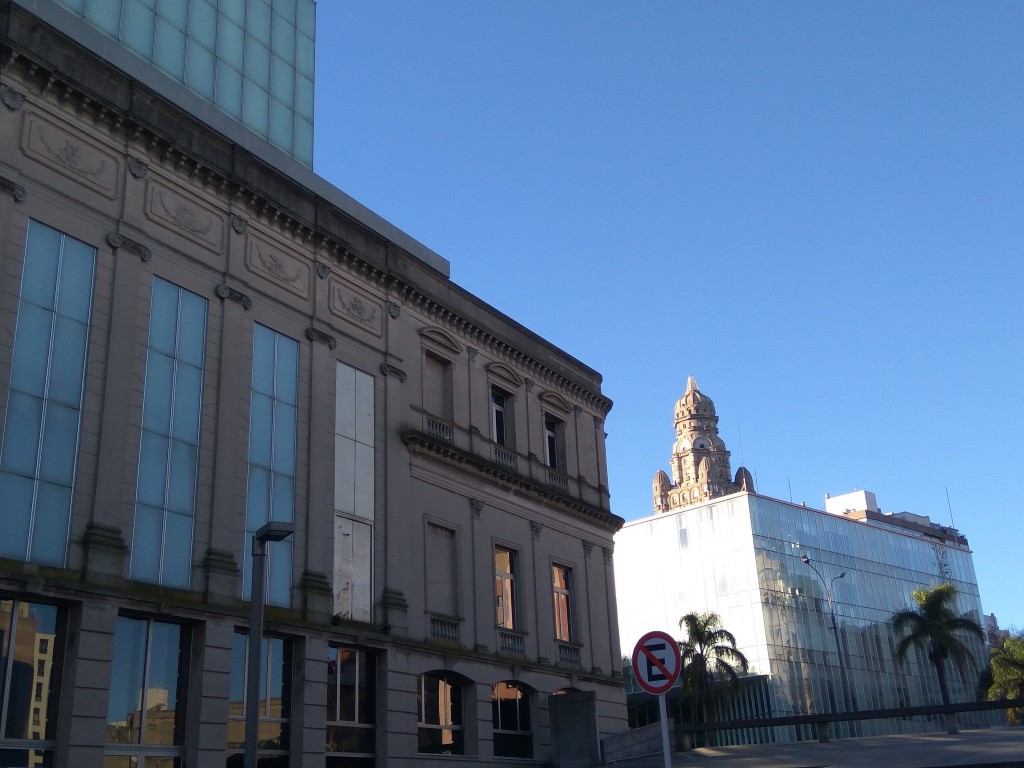 Apart from the sheer size of the bloc, in my opinion, what’s also relevant:

Some numbers (source) on the UK and Mercosur:

In my opinion, the room for improvement and therefore growth is massive. Compare the figures above to those for Germany:

British and EU exporters are not new to Mercosur markets. Over the last 10 years, we have supported UK companies in Brazil, Argentina, Paraguay and Uruguay in sectors as diverse as agritech, industrial machinery, food service, electrical engineering, education and more. The infographics “EU-Mercosur trade in your town”, even if probably not 100% accurate, give you a flavour of what’s already been exported: 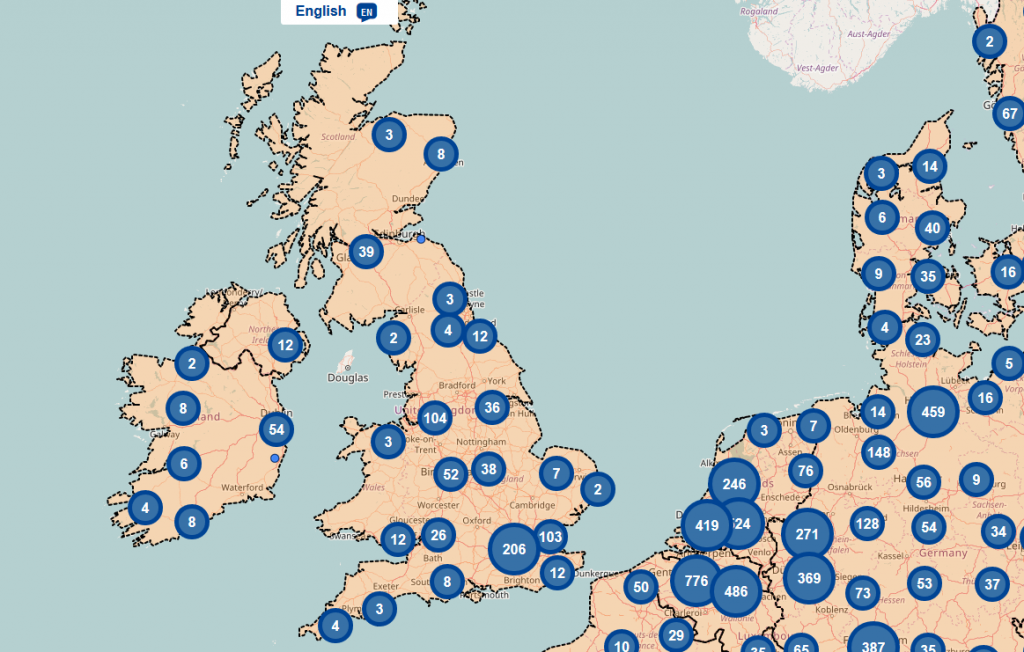 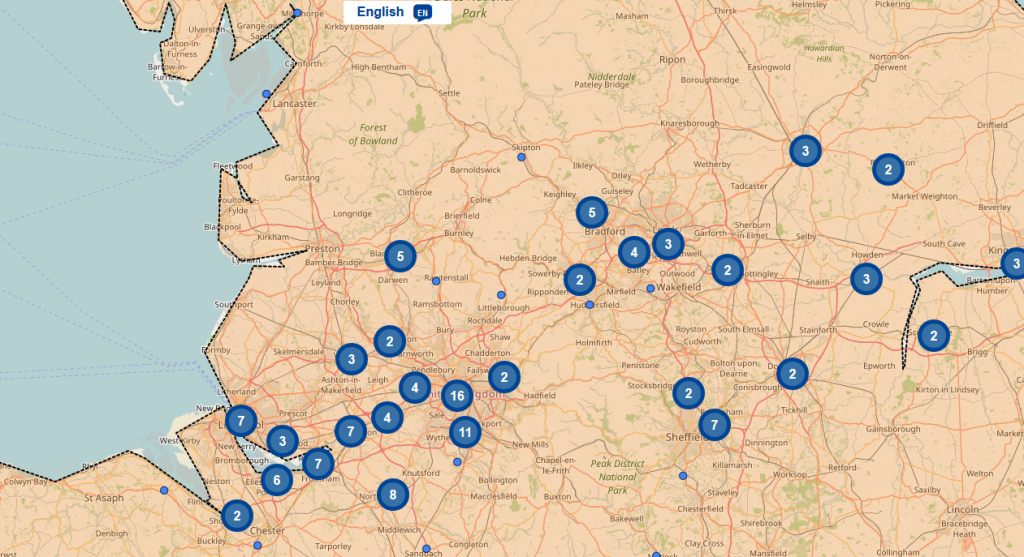 (do compare the UK to the rest of the EU, mind you…)

So that’s Mercosur for you, in one short post.

So where are the opportunities? We will cover that next time, so follow me on Twitter @uklatinamerica or sign up for the newsletter not to miss out!

* we discussed this agreement in the light of Brexit briefly in our last post.