Transparency in Latin America – and why it matters to exporters

In the last post of our special series on some issues that, although usually neglected, are vital for British exporters doing, or planning on doing, business with Latin America, we discuss transparency (the two previous posts covered democracy and press freedom, and peace).

I find that transparency is usually easier to grasp for UK exporters than peace, democracy or press freedom, either because of the extra cost that a lack of transparency involves (directly and indirectly) and/or because of a general awareness that UK companies must comply with the UK Anti-Bribery Act. 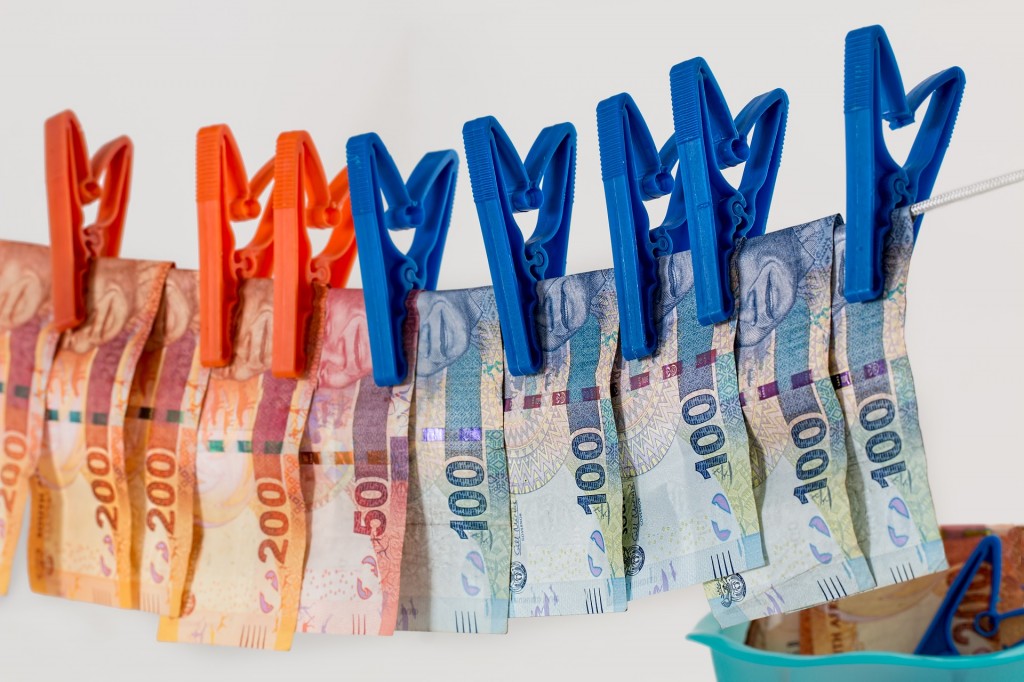 Latin America has a reputation for corruption and therefore transparency is something I get asked about often and here’s my general response:

Corruption can have a huge impact on your business, so here are some tips:

I can assure you that it is perfectly possible to do business in Latin America without falling into corruption practices. I am not naïve to think it doesn’t happen, but the point it that it doesn’t have to. You can grow a healthy, stable and long-term business in most sectors and most countries in the region without breaking the law. As a Latin American myself, I will thank you for that. Corruption is a barrier to our development and, believe me, it costs lives. And it doesn’t have to be that way.

Leave us your comments below! You can also join the conversation on Twitter.