Peace in Latin America – and why it matters to exporters

Last time, we discussed democracy and press freedom, and their relevance to exporters doing business in Latin America. Closely connected are two other factors that are important to take into account when researching these markets and designing your export strategy: peace and transparency. We’ll discuss peace here and leave transparency for the third and final post.

Uruguay, now praised for its peace and stability, has a violent past, like all Latin American countries (photo: 1904 Revolution, source: uruguayeduca)

Although, as we said before, some businesses thrive selling to conflictive and/or volatile markets, I find this is not the case for the huge majority of British SMEs that I come across. Peace is important to them for many reasons:

In Latin America, the 2018 Global Peace Index shows that: 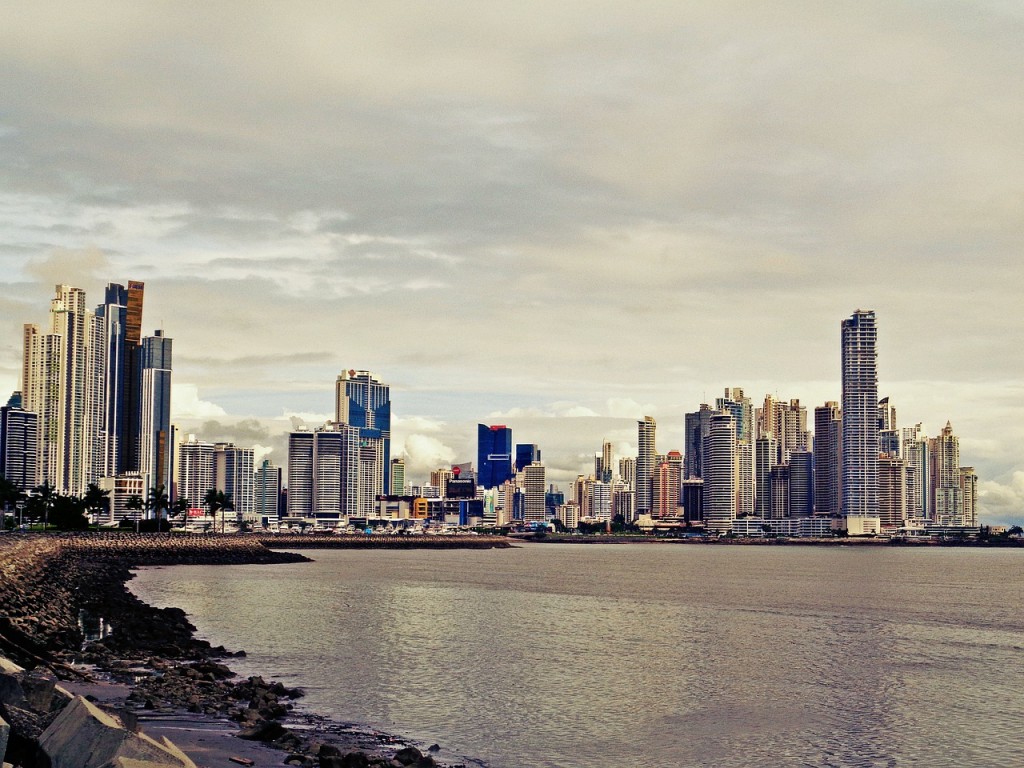 Panama, one of the most peaceful countries in Latin America.

If you thought that Latin America was a region of war and conflict, looking at that report’s map will change your mind. The majority of the region actually enjoys peace, and that, I believe, is heavily linked to the last 10-15 years of sustained economic growth (as a cause and/or consequence is something we can passionately discuss!) and the reason why so many UK businesses have been encouraged to look at this region.

Although democracy and press freedom, which we saw before, tend to apply nationwide, remember that peace might be a different issue. In Colombia, for example, you might have very dangerous areas, for example close to the Venezuelan border, but you might be perfectly fine in Bogotá, Cali or Medellín. Similarly, you might be deterred by the level of violence in Rio, but this doesn’t need to be the case for Sao Paulo, Porto Alegre or Recife, all in Brazil. Check your destination carefully (you might want to read our How Safe is Latin America? post, too).

In the next post, we’ll discuss transparency and why taking account “macro” information on this issue is so important for British exporters in Latin America.

Had you ever considered “peace” in your export strategy?

Leave us your comments below!