Another reason to choose Chile

“Where did you get that nice shirt from?” asked my friend back at home in Uruguay

“In Chile” I said

“You seem to buy a lot of stuff in Chile”, she replied, remembering the lovely Prune handbag I had purchased there on a previous business trip and the Bobbi Brown goodies…

But why Chile and not Uruguay? Economist Aldo Lema explains it in this article recently published in El Pais (Uruguay):

“In electronics, white goods, cars, clothes, among others, goods are significantly more expensive in Uruguay to higher duties (import taxes), other taxes, “costos del Estado” [costs associated with the state] and trade margins. In electronics or cars, Chile is around 40% cheaper than Uruguay”. 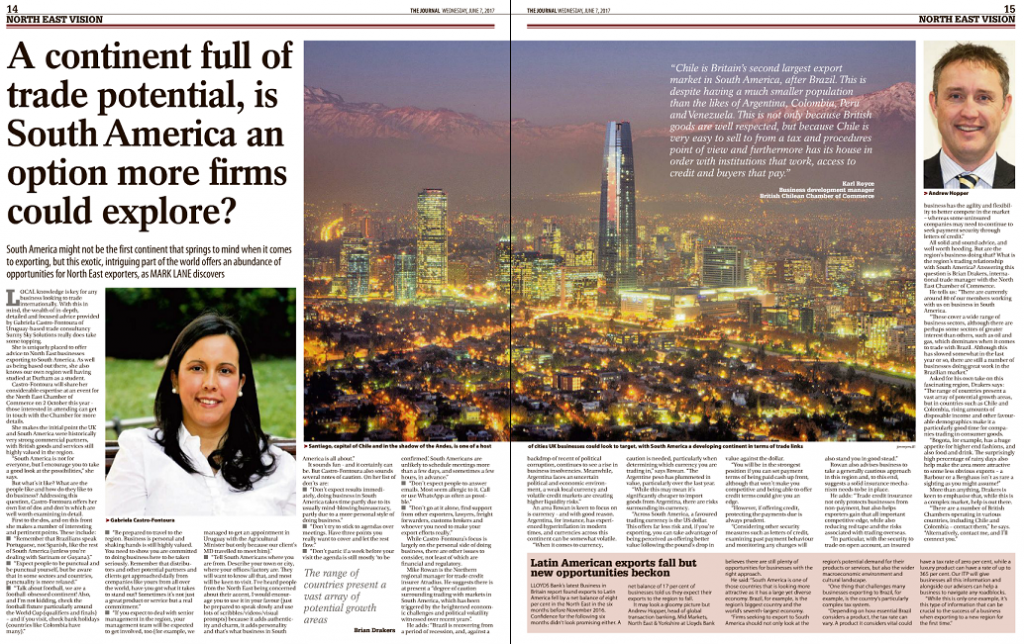 The latest edition of the Institute of Directors magazine (IoD) focused on Chile. I was delighted to contribute.

Chile, basically, is an open economy. Uruguay, like Argentina, is part of Mercosur and therefore suffers from high import duties and other taxes and costs associated with imports. This is why Argentinean and Uruguayan travel agents organise shopping tours to Chile. It’s easy to cross to Chile from Argentina (think Mendoza rather than Buenos Aires) and from Montevideo Santiago is only two-and-a-half hours away (and there’s now flights on budget airline Sky, which competes nicely with more established LatAm airlines – I got my last return flight to Santiago for only USD 150!). 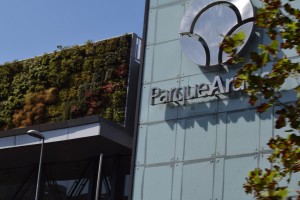 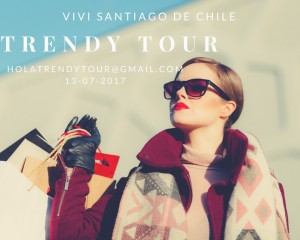 times smaller in terms of population) but also in Argentina (which is double the size of Chile, in population terms) – so you not only get your goods cheaper but you get more choice, and often much better quality, too (I’m thinking specifically of toys here). Customer service in Chile is pretty awful (it’s nothing fantastic in the other countries either, you have to go to Colombia to experience awesome customer service) but then you might fit in a day exploring Santiago, going to the vineyards nearby or experiencing the immensity of the Andes. So a shopping trip and great sightseeing, bingo! 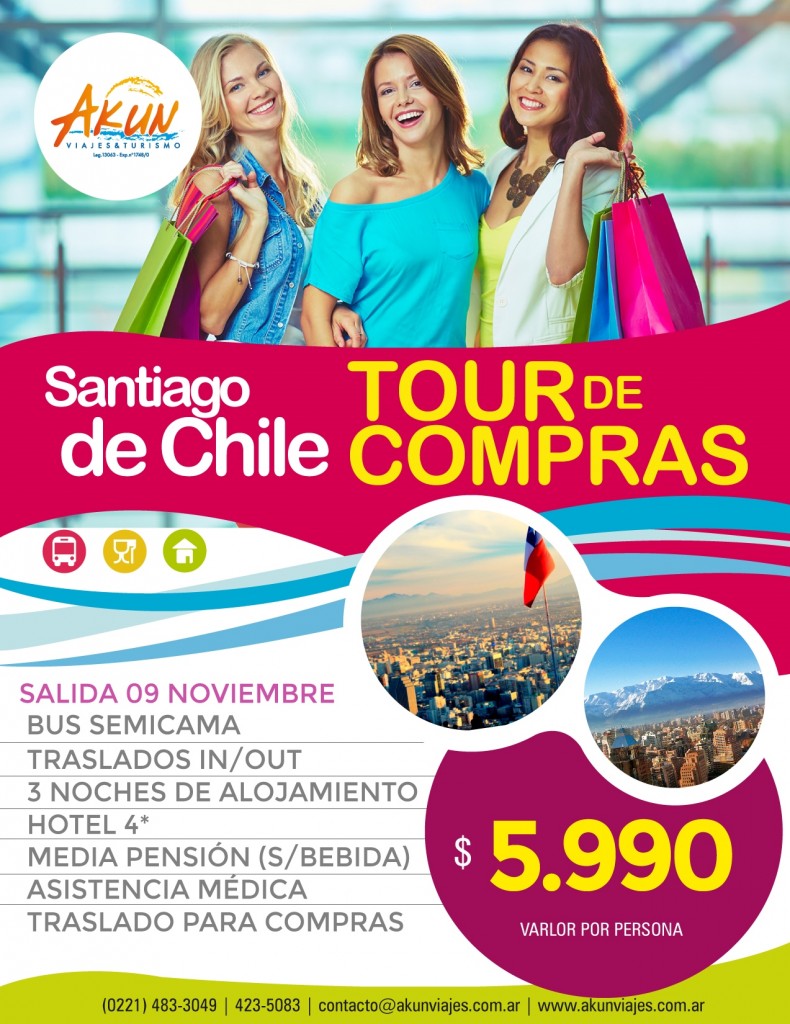 By the way, if you ever get to see a group of Uruguayans or Argentineans shopping in Santiago, it’s quite an anthological experience… They arrive at shopping centres and outlets with empty suitcases and basically raid the shops. Some take goods for themselves and their families, some to resell. Is it legal? Both Argentina and Uruguay impose certain limits on the amount of “stuff” you can bring in,  but clearly most people think they can get away with it (particularly across the land border). I don’t usually exceed the limit and I am careful not to bring phones (customs here in Uruguay are more bothered about electronics than anything else). It’s a fine line and South Americans are very good at fine lining…

Apart from observing this phenomenon and wondering how on earth did Argentina and Uruguay become so expensive (to the point that I’d rather shop in London than in Montevideo), there is something very interesting here for UK exporters to think about…

If both Argentineans and Uruguayans (and to some extent Brazilians, too), are travelling to Chile to buy consumer goods… isn’t then Chile a rather interesting place to start your South American market research and possibly penetration, too? In other words, shouldn’t maybe Chile be your starting point in the Southern Cone (the South of South America)? 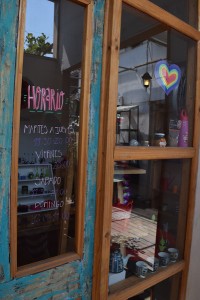 Chile is not easy, but we often choose it as the starting point for our clients because of many economic and political factors as well 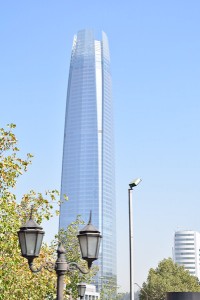 Costanera Centre, with Costanera Mall inside. One of my favourite!

as its development and proximity to the UK and other developed countries. It doesn’t mean it will be a breeze but it can help you secure a first market without having to go through the complicated maze of exporting to Argentina or Brazil. Chile is also a good test market, small enough to experiment but big enough to be interesting. Chile can also be a gateway to other Andean countries such as Peru, and it has a considerable number of multilatinas, too. If your Uruguayan and Argentinean consumers know your brand from Chile, and if they want it at home, you’ve got some of the homework covered.

If your consumers from Argentina, Uruguay and Brazil are getting closer to Chile… shouldn’t you?