Guest post Made in Scotland: Five things you need to know about PPPs in Uruguay

Earlier this year, I wrote about PPPs in Uruguay and asked the question: are they totally doomed? Then I said to watch this space – and here’s why. 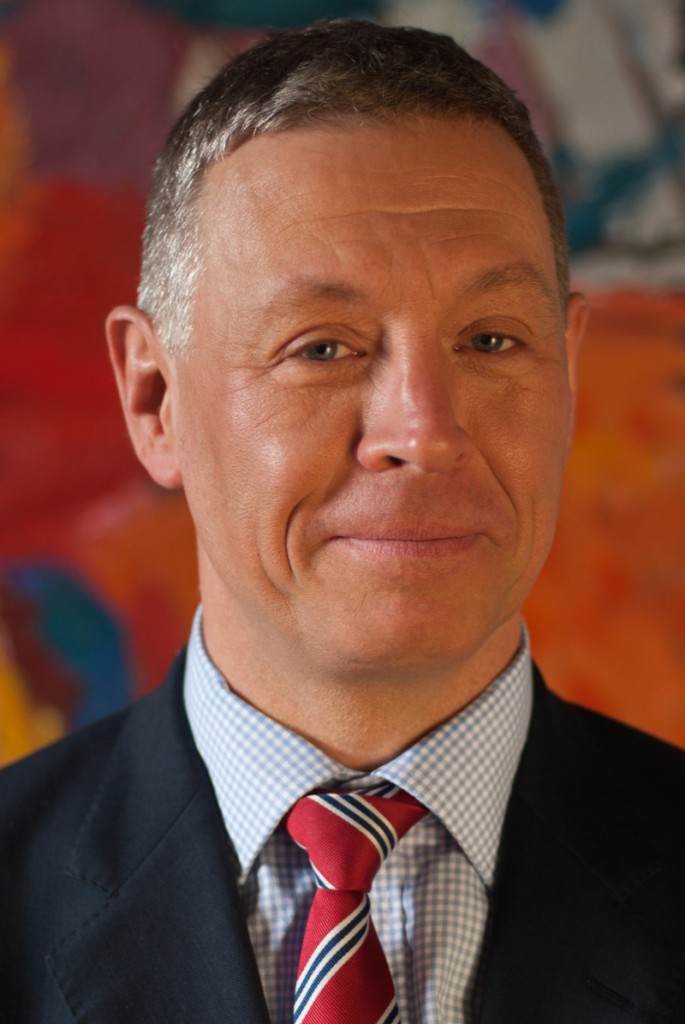 “First, some background. I write from Scotland, having worked at the public-private interface for three decades and on five continents. I’ve been close to what I would call ‘true’ PPPs – projects funded by long term minimal recourse project debt – since the proto-PPPs in the UK in the mid-1990s. Scotland leads the world in adoption and development of PPP models.

I worked in Uruguay on the business case and technical documents for the current early years education PPP. I was impressed by everyone I met: the teams at CND, ANEP and INAU, and the advisers, funders and contractors at various events.

So here are my five lessons:

PPP is not a concept fixed in place

Much excellent work is done by the multilateral development agencies to encourage a systematic approach to PPP worldwide. Large advisory firms promote ‘PPP-in-a-box’ solutions with standard contracts and specifications drawn from global best practice. This is all valuable: it helps unlock capital, and it ensures that countries learn from what has gone before.

However the relationship between the public and private sectors needs to be considered carefully in each situation. It cannot be assumed that within a country or region the best PPP structure in, for example, highway PPPs is the same as for healthcare PPPs, or for >$1M PPPs the same as <$50M ones.

In my experience one size does not fit all, neither does one shape fit all.  This brings us to my second point: evolution.

PPP is not a concept fixed in time

Globally, I see three theories of PPP evolution. The Creationists believe that a successful programme means taking the ‘PPP-in-a-box’ from the shelf. The PPP Darwinians believe in incremental improvements, and the Gouldians believe in periods of stability punctuated by swift evolution.

All are correct, to some extent.  The key to success in Scotland, and the strategy I recommend for Uruguay, is to:

1)       Start life as a Creationist. You have to begin somewhere. Use a standard approach and test it on some pilot projects.  This is happening with the two education projects already in hand in Uruguay.

2)       Become a Gouldian. Learn from your pilot projects, improve your standard documents and processes, and apply them consistently on a second phase of projects.

3)       Get Darwinian and learn as you go.  The political, economic and social context is not fixed in time and so neither should your PPP approach be.  In Scotland we have continually improved our standard documents, analytical tools, and negotiating skills.

As time goes on, continual improvement may mean Gouldian periods, such as we experienced after the 2008 financial crisis, and periods of Creationism such as when we created a completely new PPP model to cope with smaller projects.  We are currently in a Darwinian phase where a stable pipeline of projects are moving increasingly swiftly through development and procurement.  This brings us to my third lesson: stakeholders should be your guides.

PPP needs to work for all stakeholders

PPP is not popular with trade unions, partly due to concerns about the rights of workers affected and partly from a general mistrust of the private sector.  In Scotland, this been a rich seam for the press.

Enter a spot of Gouldian evolution. A government-union joint working group was set up to find ways of improving relations.  A Staffing Protocol was developed which:

1)       Gives sub-governmental procuring agencies a choice over whether to include ‘soft’ facilities management and grounds maintenance services in a PPP;

2)       Gives public sector service providers the right to participate in tenders for soft FM and grounds maintenance if they are included in the scope of the PPP;

3)       Protects the employment rights of staff who transfer to a PPP provider, with other measures to avoid a ‘two tier’ workforce.

This protocol is embedded in our way PPP model and has helped allay union concerns without impacting on risk transfer.

Going further, we now have Key Performance Indicators that look for community benefits, equality, education opportunities for young people and engagement with local supply chain. These are linked to commercial penalties but are an acceptable risk transfer since the contractor can manage the risks.

And on the subject of risk transfer…

Fair sharing of risk and return

It is sine qua non that risks reside with the party best able to manage them, but beyond that truism the devil is in the detail. Inappropriate risk allocation leads either to risk pricing, poor value, or market failure. Countries embarking on the PPP journey often try to transfer more risk than the private sector can comfortably bear, while savvy investors push reasonable risks back at inexperienced public bodies.

So how do we know ‘fair sharing’ when we see it?  There are three parties in any PPP contract: the public sector client, the senior lenders, and the project company with its investors and contractors.  The market for project finance senior is global and funder risk appetite is universally understood. Any local variations in terms and conditions should be linked to sovereign credit risks not project-specifics.  Many of the multilateral lending agencies have developed products to wrap sovereign credit risks, including EBRD, World Bank (MIGA) and the Indonesian Infrastructure Guarantee Fund. In future we hope that developments will allow more projects to be financed in local currencies, bringing obvious economic benefits.

Similarly, at the project level the risks that can reasonably be borne by investors, or passed down to subcontractors are well understood. So why the problems?

We think there are two answers:

The first lies deep in the viscera of project specifications, far beyond generic risk allocation matrices.  For example:

a)       the maintenance regime and response times for a facility on an offshore island cannot be the same as in a major city;

b)       you cannot expect a PPP contractor to accept the same risks for maintenance and performance on an existing building as you would if it was designed and built for the purpose;

c)       drain cleaning may be a trivial service requirement in a dry arid environment but key in a location subject to unpredictable heavy rainfall.

An accumulation of these little things can sink projects.

The second answer lies in capacity and familiarity, and that is my fifth and final lesson.

A steady pipeline to retain and grow expertise

PPPs succeed in situations where people understand PPPs.  This means public sector clients, investors, lenders, builders, service providers, insurers, advisers, users, and unions.  This body of knowledge takes years to develop.  Because people have to make a living, the body of knowledge can only develop where market is big enough and predictable enough to warrant investing time and resources.

In Scotland, in 2006, we were warned that our dwindling project pipeline would lead to a brain drain as careers moved away from PPP.  The 2008 financial crisis stopped the deal flow completely. A new phase of projects came to market in 2012 but progress stumbled because so few knowledgeable people remained.   It took another two years before we regained the broad level of competence of eight years earlier.

In conclusion, I suggest colleagues in Uruguay bear the following in mind.  A country’s PPP programme, like natural evolution, is a long term business.  PPP is not so much an individual species but a genus, it needs time space to evolve and grow, it must get along with its neighbours, be in the right environment and have a reliable supply of food.”

Enjoyed this post? Sign up to our newsletter – a monthly dosis of business in Latin America from a UK perspective!