Uruguay is a small country for South American standards, roughly the size of England and Wales combined. Compare its 176,215 km2 to Argentina’s 2,780,400 km2 and you’ll soon be wondering why Uruguay appears in so many agricultural world rankings. 93% of the country’s area is suitable for agriculture, points out government agency Uruguay XXI, and the USDA’s World Agricultural Production 2017 has Uruguay lagging only behind giants Brazil and Argentina in many crops including barley, oats and sunflowerseed. This year could set a record for soybean, too, together with Paraguay, a country more than double Uruguay’s size.

Livestock is also big business in Uruguay, and its meat, praised when the country organised the World Meat Congress last year, is renowned worldwide. Not in vain Uruguay also hosted the World Hereford Conference and the World Shorthorn Conference last year, too.

Uruguay offers stability, low levels of corruption, and a great test market before venturing into Argentina and Brazil. It could also become your logistic base in the region. Uruguay has world-class producers eager to keep up-to-date with the best of agritech, and well-trained experts, many of whom have studied in the UK at some point through institutional scholarships.

We’ve been involved in this sector for a few years, supporting British companies in Uruguay, both in agriculture and in livestock. That’s why visiting ExpoActiva this year was a must, and here are some pictures to give you a flavour of what an agricultural show in Uruguay is all about… 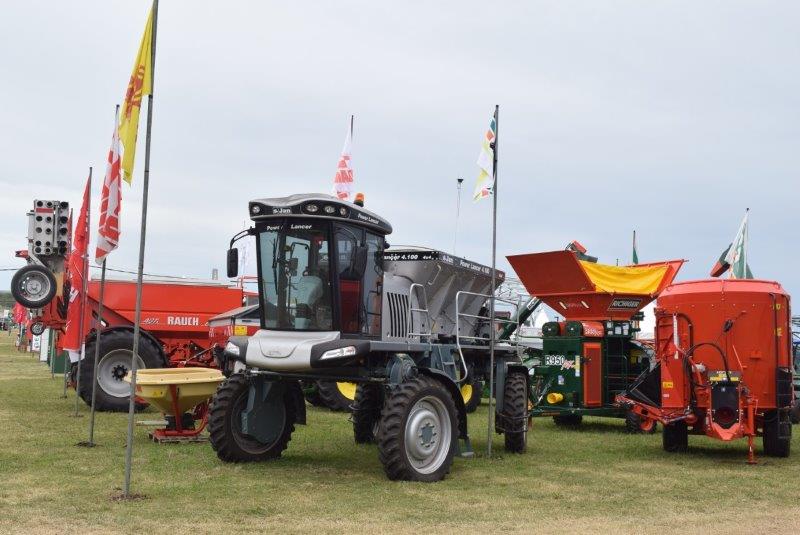 Plenty of machinery on show. And plenty of banks and insurers, too! 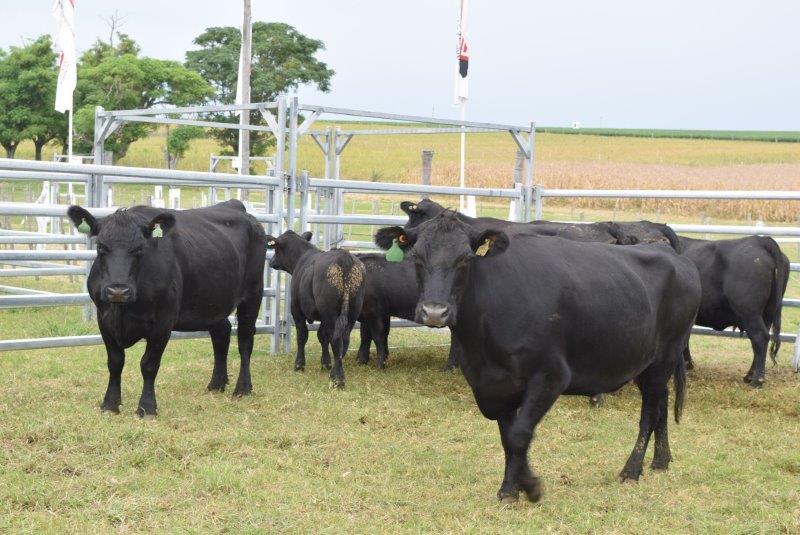 Your best bet for livestock is ExpoPrado, but there were a few breeds on show at ExpoActiva, too. 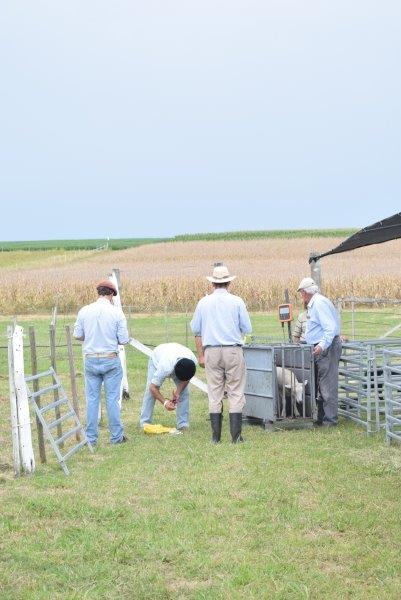 Against an agricultural backdrop starts a competition… 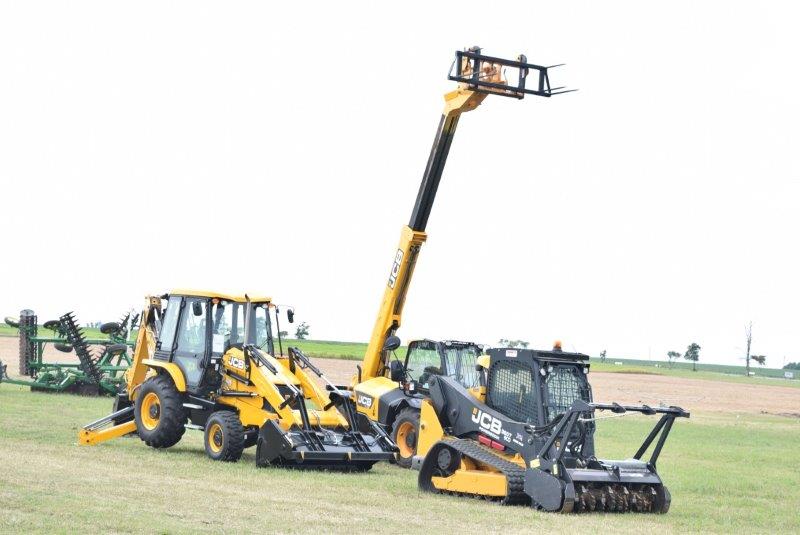 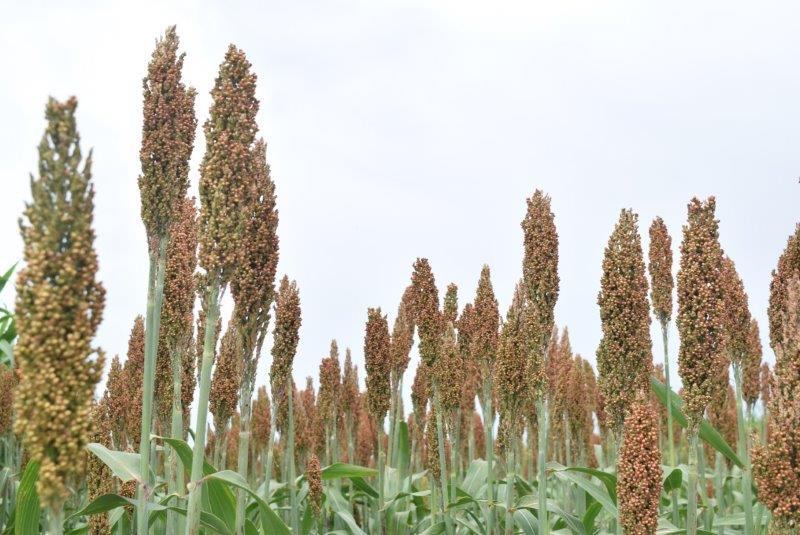 Lots of sorgum at Expo Activa, one of Uruguay’s main crops. 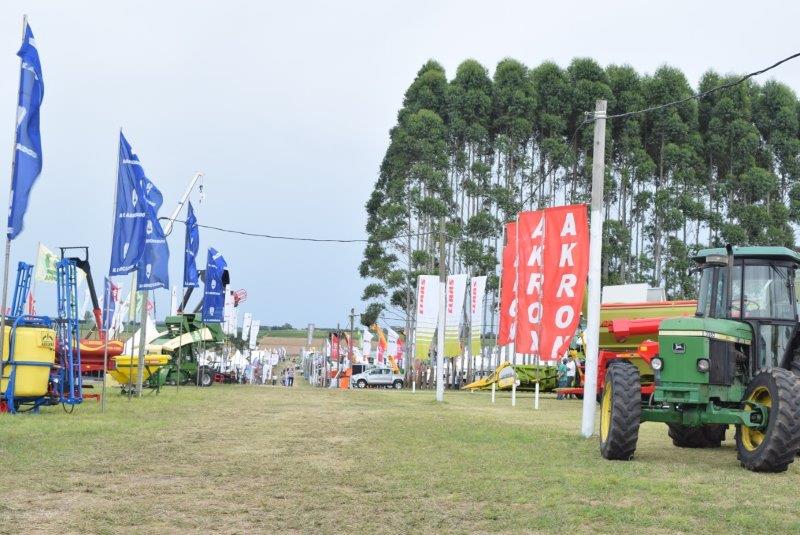 Expo Activa is three-hour drive from Uruguay’s capital city, Montevideo, which means that only those truly interested in the sector tend to attend. 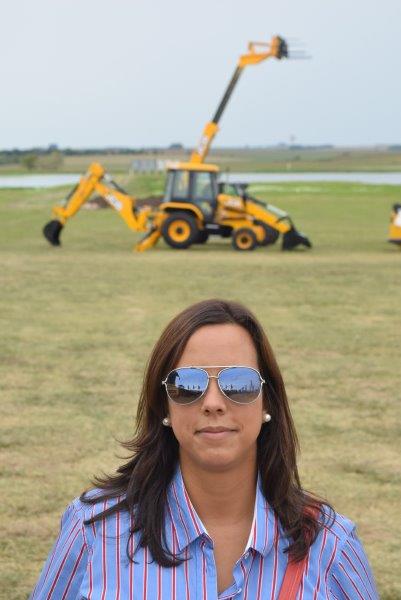 I personally enjoy ExpoActiva for researching various markets, from animal nutrition through to seeds. It’s a perfect place to find experts and build contacts in niche areas. 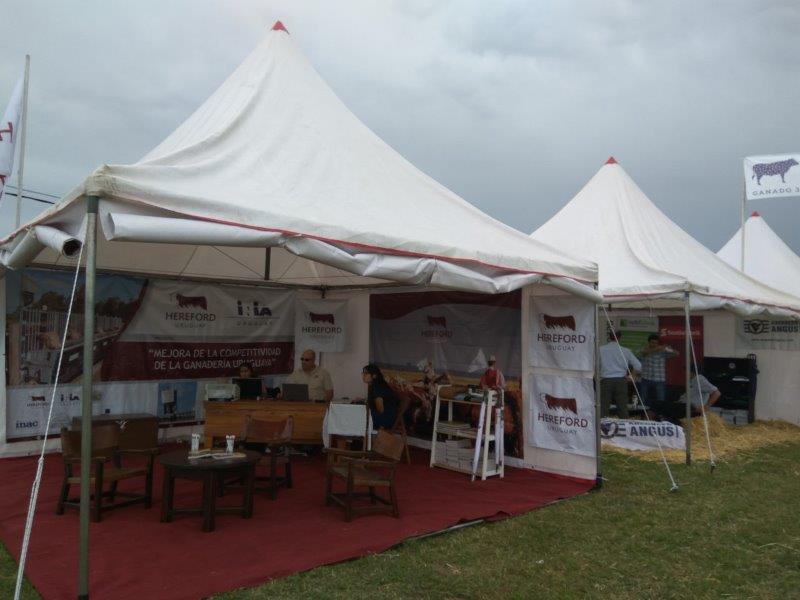 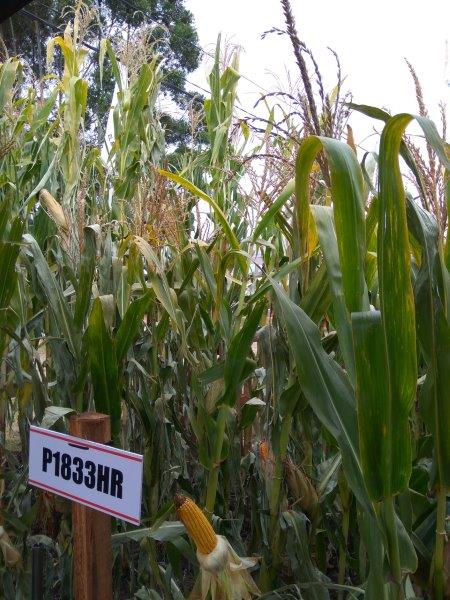 Multinational seed companies and some local ones, too, with some interesting hybrids.

If you are interested in the agricultural sector in Uruguay, get in touch. Preparations for ExpoPrado, the country’s largest agricultural show, are already underway, and we can offer you support to make the most of a visit.