Many of the British MDs and international sales directors I speak to sound a bit puzzled when I mention if they have considered exporting to Peru. “Pe-ru?” – they ask – “why Peru?”

Let me give you a few reasons why considering this Andean country in your export strategy is totally worthwhile: 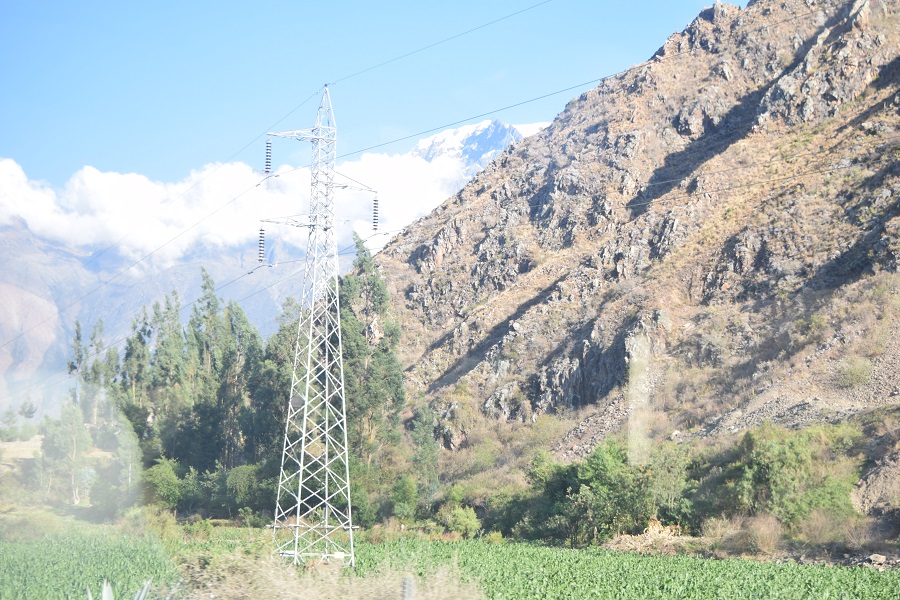 In 2013, the IMF called Peru “Latin America’s Economic performer” and, looking ahead, the World Bank forecasts GDP growth of 4.2%, the highest of any South American country. 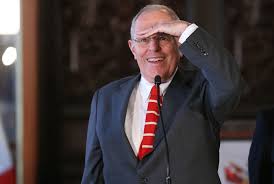 It’s not an easy country to navigate in business terms. But I’ve travelled to Peru at least 10 times in the last four years and I’ve learnt to admire its business people. They don’t rush, they take their time. They are very educated and appreciate British products, particularly those niche, high-quality products with lots of design/engineering/added something that Britain is so good at manufacturing/offering. Peruvian engineers and technicians are very open-minded and very well trained. They have also incorporated talent from other countries like Argentina, Colombia and Chile (I’ve seen this personally in energy companies, big retailers and other businesses, helps that I’m good with accents!). 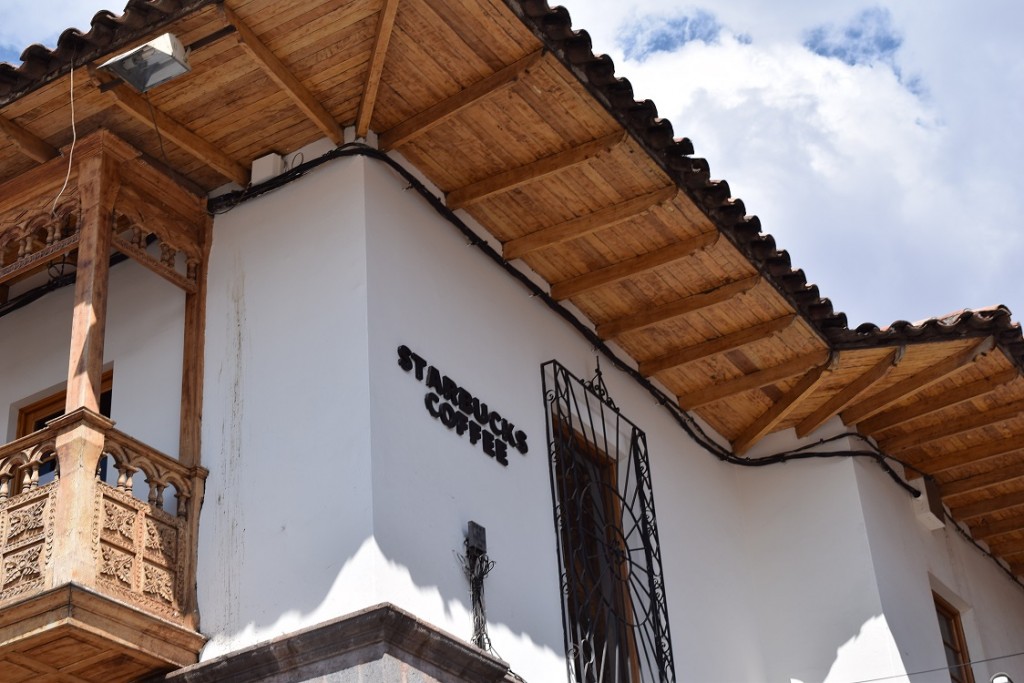 Spot ya!
Starbucks in Cusco.

Exporters tend to pay a lot of attention in South America to Brazil or Argentina. If they want to try smaller markets, they might go for Chile. But many totally miss Peru, mainly out of lack of knowledge and understanding of the opportunities. Which means that your competitors might not yet be in Peru, and that you will have the time and the space to build your presence with less competition than in Chile, for example, which is so crowded, or Brazil and Argentina, which come with other challenges and risks. 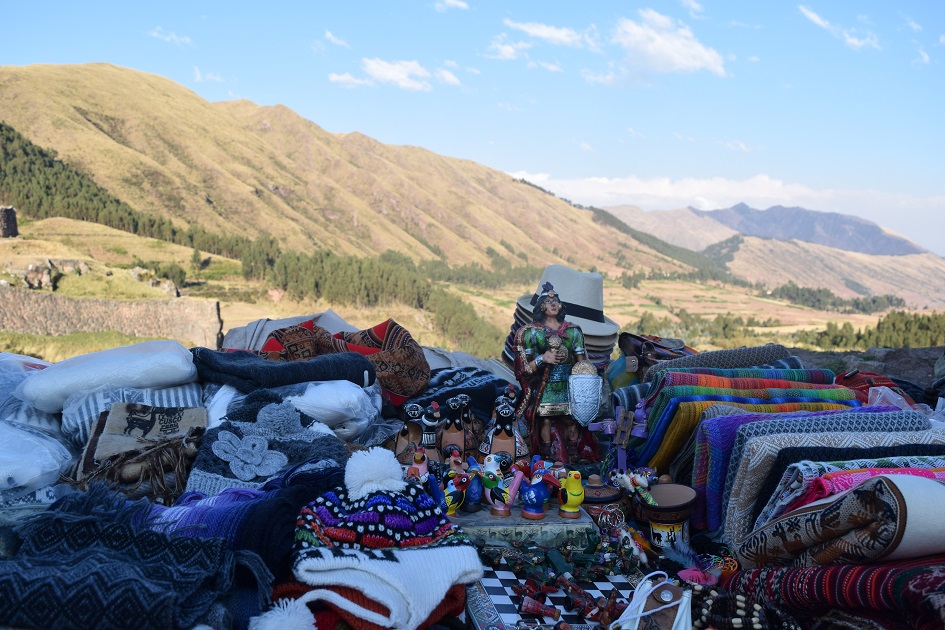 Highly skilled and entrepreneurial, there’s more than the Inca Trail to Peru

It’s fairly straightforward to import into Peru and fairly cheap if you consider that they have a free trade agreement with the European Union (unlike Brazil or Argentina). Make the most of it before Brexit!

We are currently working with three UK clients on Peru (in automotive, energy and industrial engineering projects) and we have supported other clients in Peru before. I look forward to learning more about this low-profile yet high-potential country this year. Hope you consider it, too, for your Latin American export journey.