Flying last night back to Uruguay, the person next to me on my (yet another great) Avianca flight told me he was coming back from Cali. “It’s our third most important market in Colombia”, he stated, “after Bogotá and Medellín”. He worked for a Swiss company.

And I was in Cali earlier this year with a UK manufacturing company. Yes, in Cali, the city you probably associate most with its infamous drug cartel (like Medellín, right?), with violence, drugs, homicides and, maybe, if you’re really into it, with salsa.

So what is it about Cali that is attracting businesses? And should you take notice?

“Colombia’s door to the Pacific”, as ProColombia calls it, is a city of nearly 2.5 million people. It’s Colombia’s third most important City after Bogotá and Medellín and definitely a lot more manageable than Colombia’s gigantic capital city and better placed logistically than Medellín. 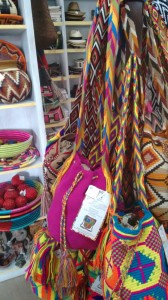 Much sought-after handicrafts from Cali.

Nearshore Americas recently reported on a US company setting up a data centre in the city to serve South West Colombia. As I said, Uruguay free trade zone success story, Zonamerica, has invested on a USD 350m branch in Cali. The availability of a qualified labour force and affordable land were a good combination to encourage the investment, reported Portafolio earlier this year. 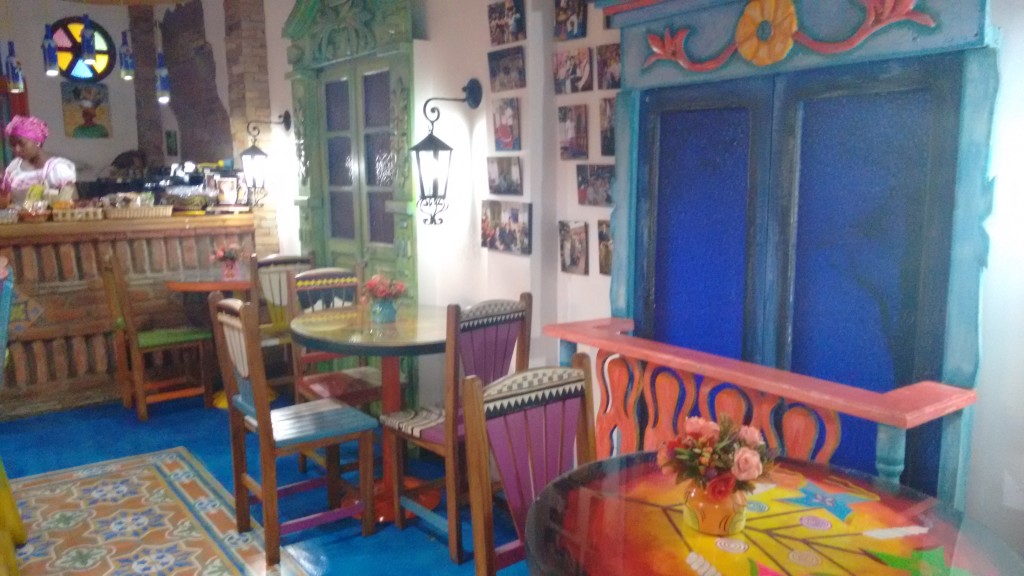 Hospitality and tourism are key to the Cali economy.

If you’re selling into industry, Cali is a must in Colombia. Equally if you’re looking into importing from Colombia, particularly agricultural produce including coffee and cocoa. 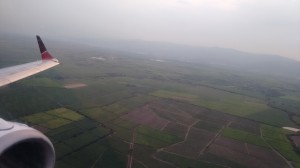 Crime remains a top priority for “caleños” (Cali’s inhabitants) and the city is far from safe. However, if you’re looking beyond Bogotá and Medellín, it’s a place worth considering.