What Costa Rica, Chile and Uruguay have in common

(and why it matters to you)

Anyone researching Latin America will soon realise that across tables, rankings, commentary and analysis, there are three countries that, time after time, seem to be grouped rather close together. Those countries are Uruguay, Chile and Costa Rica.

But how similar are they? And why does it matter to exporters?

First of all, these three countries couldn’t be more far apart. Costa Rica is in Central America, an exotic land with beautiful creatures, volcanoes and deep vegetation. Uruguay, the second most Southern capital of the world, looks a bit like the Scottish Borders. While Chile, the 8,000km-long strip of land between the Pacific and the Andes, boasts the driest desert on the planet. 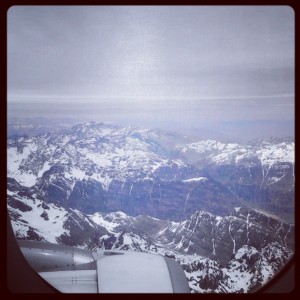 Crossing the Andes from Uruguay via Argentina to Chile.

However, the three countries seem to bond rather well together when it comes to key issues, that have set them apart for decades in Latin America. Since I was young, growing up in Uruguay, I knew that my country had a lot in common with Costa Rica and Chile, and now I know why…

Chile, Costa Rica and Uruguay have relatively small populations. Compared to the 200 million people of Brazil, 60 million of Colombia and 40 million of Peru, they look rather small. Chile (18m), Costa Rica (5m) and Uruguay (3.5m) might not be optimal if you’re looking for strong economies of scale but they can be fantastic as test markets, together with what I’ll explain below.

Education is definitely in crisis across Latin America, but these three countries have always stood out. Uruguay, for example, is a leader in IT for state schools, such as the Plan Ceibal (one child, one laptop) but also the newer Plan Ibirapitá, that will give tablets to OAPs in the country. 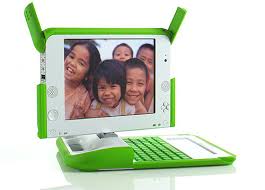 In the Transparency International 2014 Corruption Perceptions Index, Chile, Uruguay and Costa Rica, together with Puerto Rico, top the regional ranking (no. 21, 22, 47 and 31 respectively). To give you an idea, the UK ranked 14th and Austria 23rd, Brazil 69th, Peru 85th and Colombia 94th.

The “not terribly hard compared to rest” index, as I call it…

Uruguay and Costa Rica are again pretty close together in this World Bank ranking at no. 82 and 83 respectively. Chile is doing much better at no.41.

That’s not quite as good as Colombia’s or Peru’s performance at no. 34 and 35 respectively, but definitely ahead of Bolivia (no.157) and Venezuela (no.182). 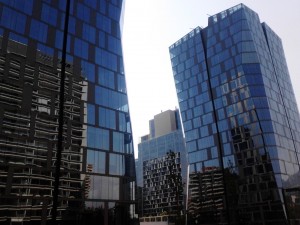 “In South America only Chile and Uruguay stand out from the dismal regional norm, perhaps partly because in colonial times they were backwaters; Costa Rica is the Central American exception.”

That says it all.

The World Press Freedom Index is not a bad indicator for businesses also. It shows much more than what you can and can’t say, it tells you a lot about a culture and how to conduct yourself in it.

The UK ranks quite poorly at no. 34. Costa Rica, Uruguay and Chile top the regional ranking at no. 16, 23 and 43 respectively. 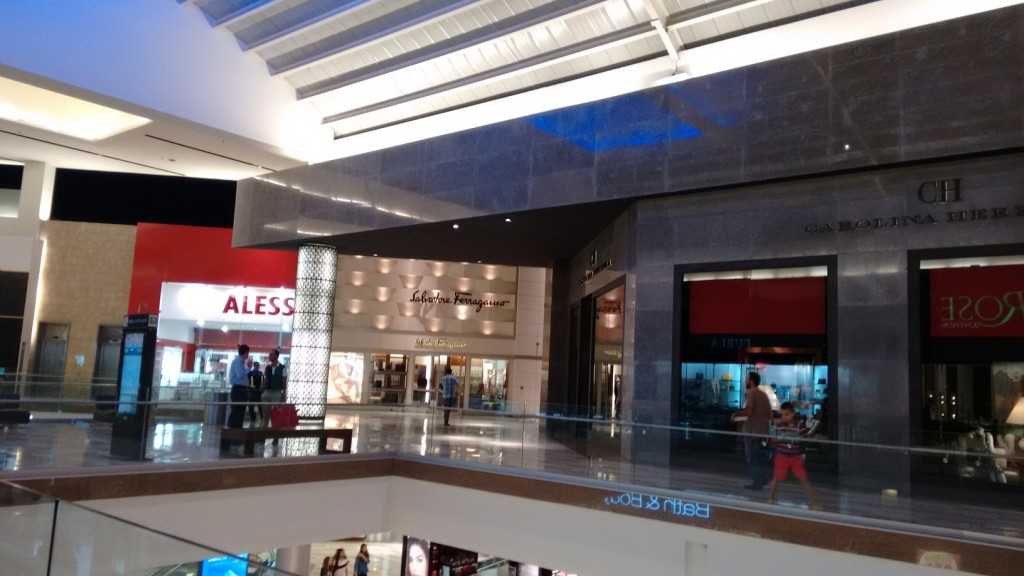 In that way you can see why grouping and targeting Chile, Costa Rica and Uruguay could make a lot of sense, despite the geographical differences and distances. Does this peculiar set of countries make sense as part of your export strategy? You’re hopefully now closer to finding it out.