Back in January, I published a post about what to expect in South America in 2015, focusing on the Southern Cone of the continent: Argentina, Brazil, Uruguay, Paraguay and Chile.

Now it’s time to look up North and see what’s in store for Colombia, Peru and Ecuador this year.

Let’s start with Colombia, the largest of the three. Colombia is forecast by the World Bank to be growing above the continent’s average this year, at around 4.4% (it was 4.7% last year, compared to 0.1% for Brazil – remember that UK growth in 2014 was 2.6%). Colombia has a population of 48 million people and it’s often argued that it could be Latin America’s third largest economy after Brazil and Mexico, beating Argentina. 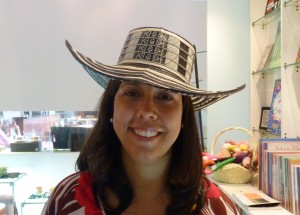 If “investors can’t get enough of Colombia” (WSJ), then, what can it offer you this year? Growth is key, because with growth come pressures on infrastructure (so building, construction, engineering and so on), the middle classes grow (so we need new and better options for schools, hospitals, food, healthcare, tourism, etc) and there is a need to spend and invest.

But if you are still thinking of Colombia as an unstable and dangerous place, you’re not the only one. Problems still exist, there are dangerous conflict zones, and the country is heavily scarred by crime and violence. However, its macroeconomic management has been internationally praised and its peace process is underway. Cities like Medellin have become young and profitable urban centres. Colombia is also an open economy and there is no sign of it going back on that. In 2015 the progress of the peace process will be critical to its growth, now also threatened by lower oil prices. However, generally, we expect political stability in 2015 as well as growth. A country to seriously consider in your export strategy.

Peru surprised the world, and probably itself, with record growth in the last few years. Growing at around 6% in 2012 and 2013, the 2.4% growth last year was tough. Although the World Bank forecasts a 4.8% growth this year, Peru is suffering from what most Latin American countries are experiencing now: an economic slowdown due to a decrease in commodity prices. 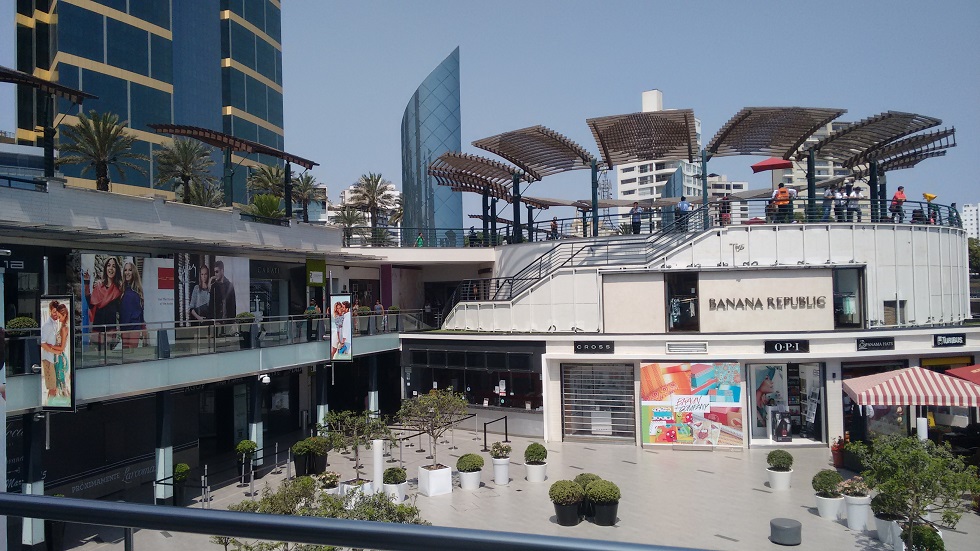 Shopping centre in Lima, from a trip earlier this year.

However, Peru’s macroeconomic management is impressive. Very sensible policies and openness to the world mean that the country is prepared to manage what’s confronting it, and it is an attractive market to do business in. Your competitors might be ignoring it for now (probably focusing on Brazil or Colombia), so might be time to take action?

Finally, there’s Ecuador. Nowhere near as open or well-managed as Colombia or Peru, Ecuador remains an unstable country. Criticised for the lack of media freedom and rather radical policies, Ecuador is one country not to rule out, but to understand well before entering. This year we are expecting a slowdown due to the fall in oil prices and some monetary concerns. What’s also important to know is that Ecuador is a protectionist country with moderate to strong barriers to trade, unlike the open economies of Colombia and Peru. Your local partners are going to find it tougher and more expensive this year to import. 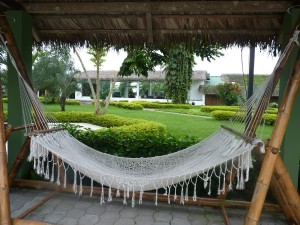 Having said that, there are still opportunities if you have the resources to tackle Ecuador, including in oil & gas, infrastructure, mining and tourism.

We hope you have found these two posts, covering eight South American countries, of use – we hope they inspire you to look at South American markets if you’re not doing it already, and to know what you can expect in 2015 if you are exporting to our region already.