Current Brazilian president Dilma Rousseff has won the presidential elections in Brazil by a very close margin (3%, which is roughly the population of the whole of Uruguay, to put things into perspective).

So what does this mean to you?

Practically speaking, British exporters are likely to face more of the same while exporting to Brazil. Don’t expect huge changes in the ease of importation, dealing with Brazil will continue to be tricky. Other common barriers for dealing with Brazil are corruption and bureaucracy, and they certainly won’t go away very quickly. However, it’s clear that “more of the same” is just not sustainable, and the new (old) government is going to have to do something about its recent poor growth, productivity trouble, inflation and monetary policy. We all want Brazil to continue growing and so we are waiting for some key decisions on the economy (including who Dilma will choose as her finance minister). On the Mercosur side, expect little change, Dilma hasn’t really done an awful lot to open up Mercosur so I think we’ll continue dealing with a political bloc rather than a free trade area.

So how about Uruguay? 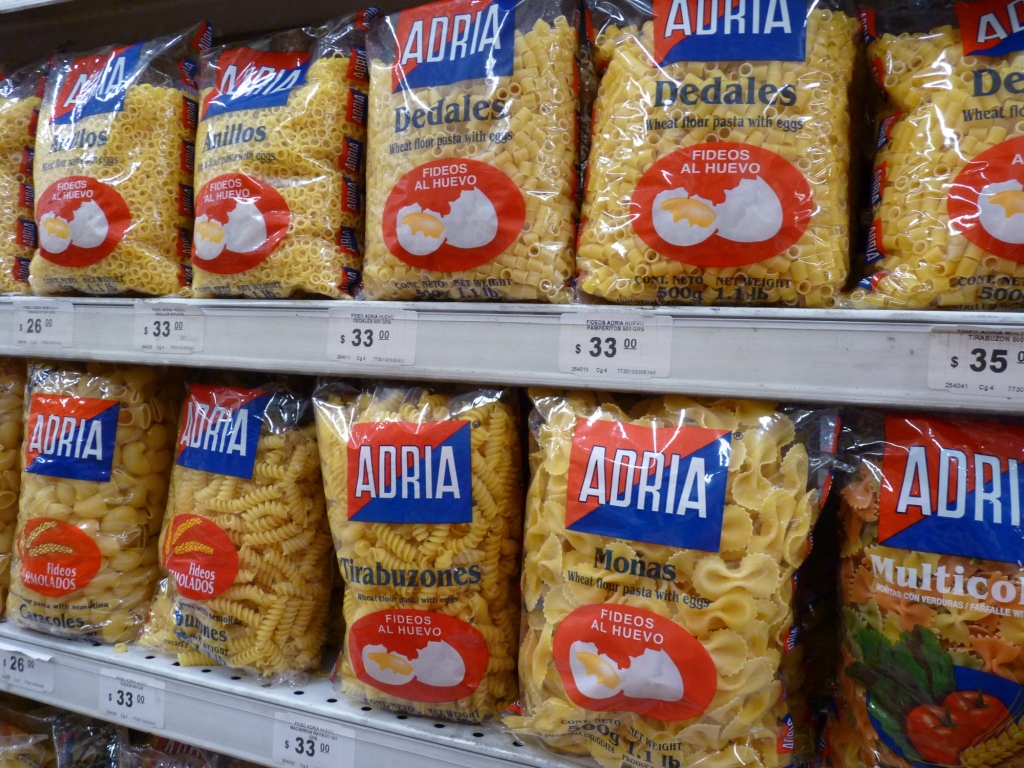 Inflation of nearly 10%: a key challenge for Uruguay

Well, results are becoming clearer (we take our time over here): the incumbent Frente Amplio party got the most votes (about 47%) and it even looks like it will govern with a parliamentary majority. However, it didn’t achieve enough votes, so it’s a runoff between Frente Amplio (not Mujica this time but Tabaré Vázquez) and Partido Nacional (Luis Lacalle Pou), who got about 31% of votes. This will take place on 30th November, so expect a chaotic month ahead (the new government will be in place from March 2015, with what many see a “lost” period between December and February – but it’s summer holidays here then anyway…). However, analysts here in Uruguay think that the Frente Amplio will win, since it is unlikely that Lacalle Pou will beat Vázquez in November.

The way I see it is that, broadly speaking, things will remain fairly unchanged and that you can still rely on Uruguay for its stability and institutional respect.

The challenges the next government faces, which we heard about recently at a talk by prestigious economist Dr Ernesto Talvi, are mainly around its fiscal policy, inflation and development. Dr Talvi pointed out that Uruguay will continue growing, at a rate of 3-3.5% in the next five years. This is lower than the 6% average growth the country experienced between 2004 and 2011, but, with less favourable external conditions, it is still a respectable rate.

On the regional side of things, Uruguay will no doubt carry on being a member of Mercosur, although it will continue trying to get a better deal out of it, despite having to negotiate with Argentina and Brazil, who are showing little interest to move things forward.

It’s clear that the global situation is now less favourable to South America, but how these new governments manage the next few years will be key to achieve not only growth but broader development.

You ask about Argentina? Well, elections take place in October next year. And that’s a whole different story.