Believe me, travelling to Santiago de Chile is something I always look forward to. Just over two hours away from Montevideo (where I’ve been based since January 2013), there’s a lot of business to be done in Chile’s efficient capital. However, something that will no doubt impress you is Santiago’s retail scene – or the shops, simply put.

What about the shops? First of all, there’s a lot of them, so much to choose from. Chile is a very open economy and also a market of 18 million people. So if you come from Uruguay, like me, with only 3.3 million people, Santiago seems like shopping paradise. Chile also has a high per capita income, and you can tell. And some of its retailers, particularly supermarkets and department stores, lead the way across the whole of South America. And, unlike what happens in Buenos Aires, for example, or other capitals, retail has a distinctive British feel in Santiago.

I also love the prices. Coming from Mercosur and particularly from countries like Brazil or Uruguay, Chile can seem rather affordable. An open economy with free trade agreements with almost everyone, you have to be very price competitive to survive. Let’s also remember that inflation is about 10% in Uruguay, with constant price increases, and that the Brazilian real, for example, is particularly strong now. So Brazilians and Uruguayans find Santiago very affordable, even ludicrously cheap at times.

However, what impresses me most about retail in Santiago is the strong presence of British retailers. That’s something you don’t quite see in the rest of South America. Arrive with a bit of jetlag, and you’d be forgiven to think you’re still in London.

But don’t take my word for it – have a look at these pictures from recent trips and judge for yourself. The British invasion has started… 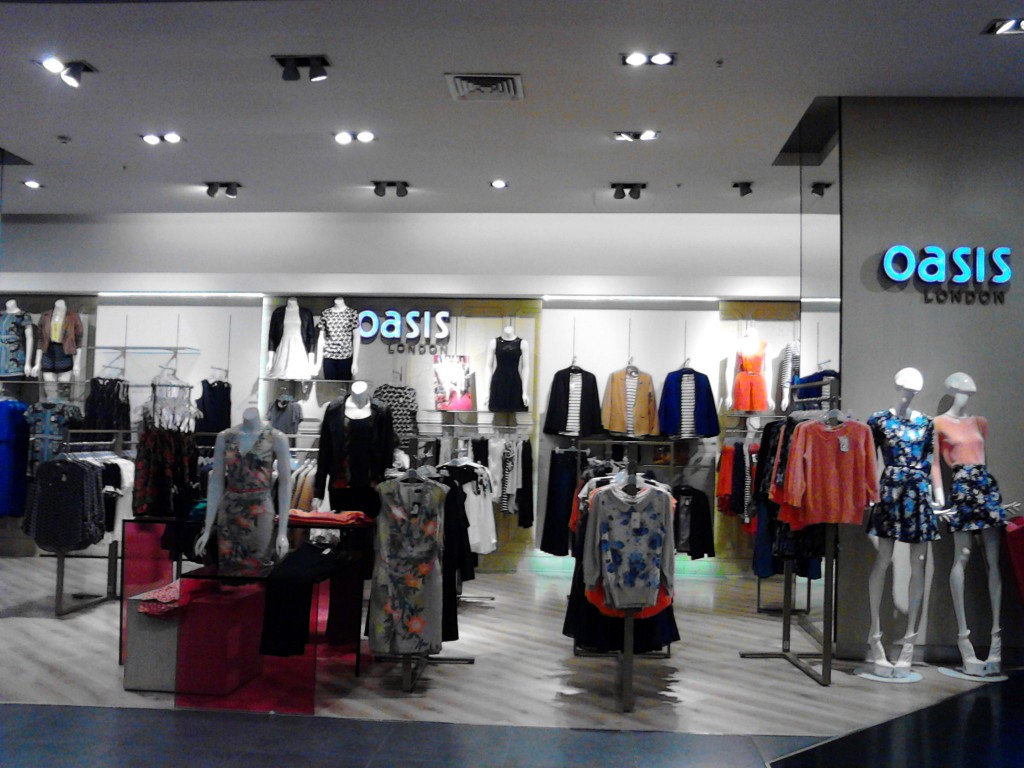 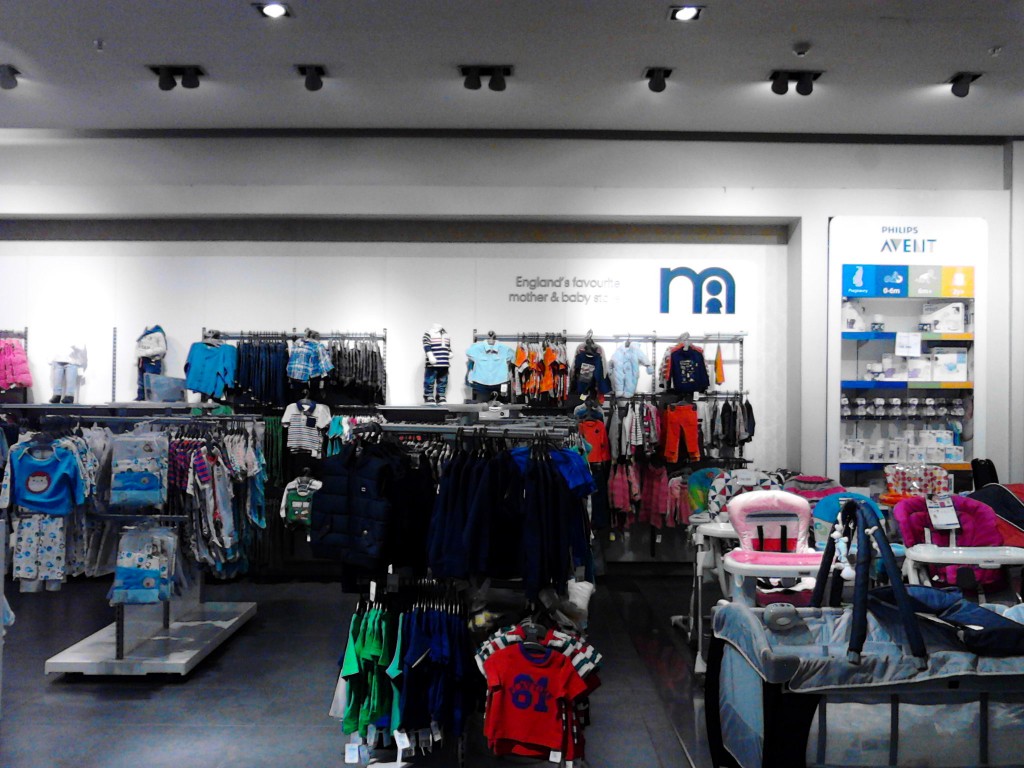 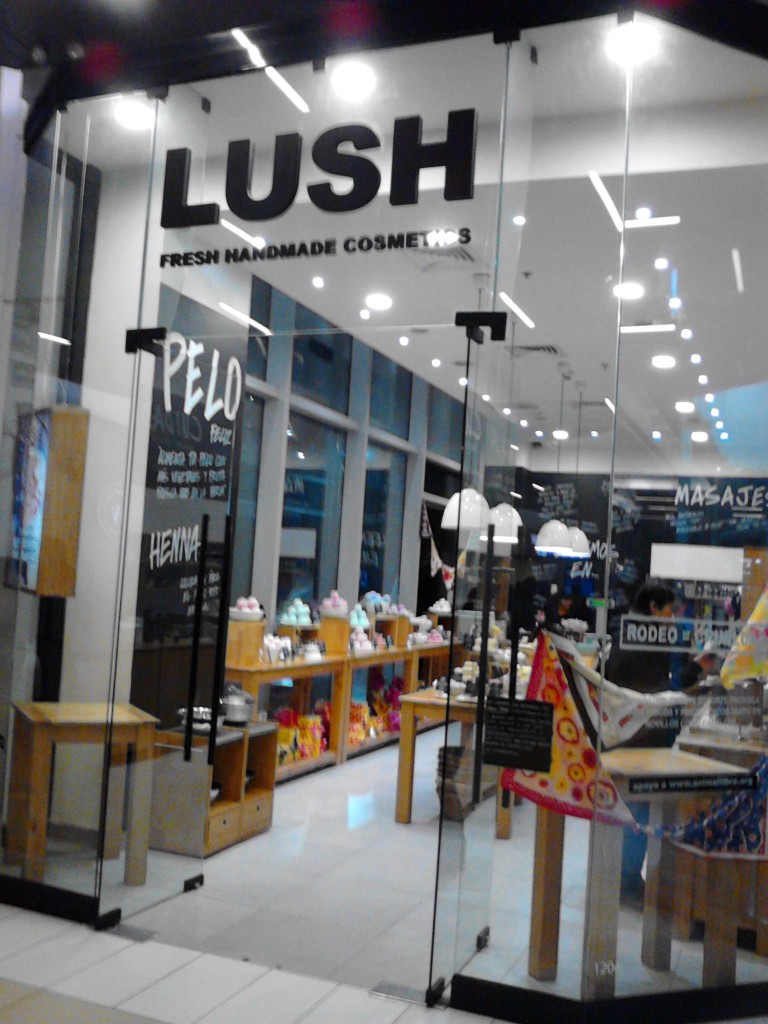 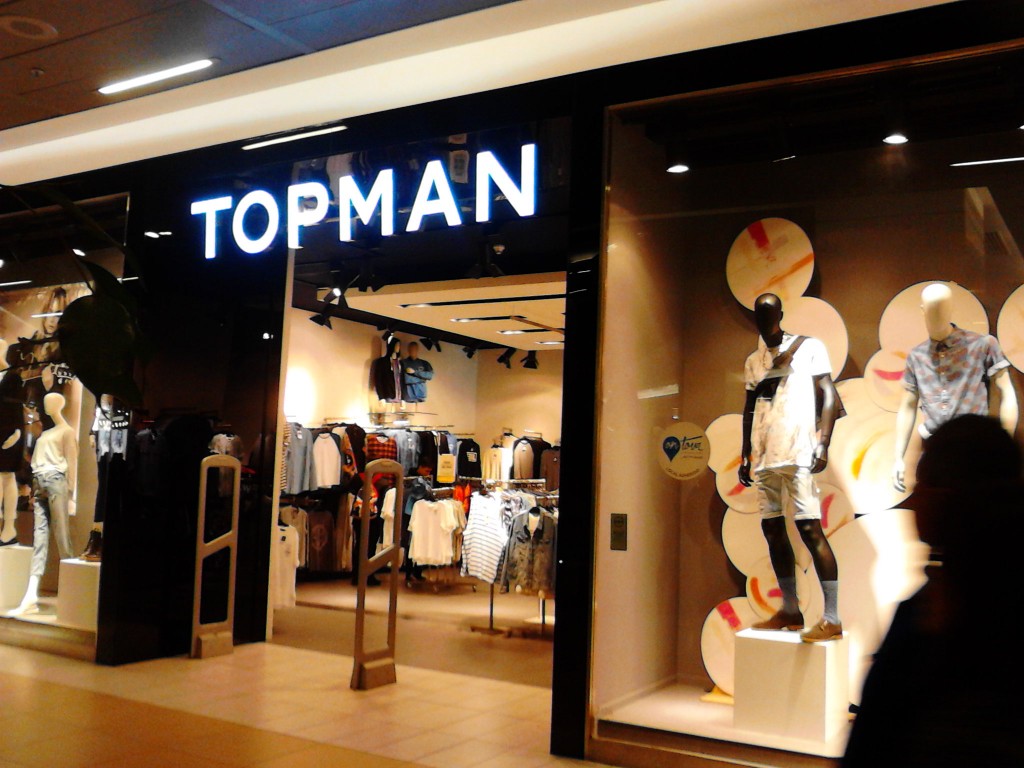 Why not sign up to our (short, sharp and quirky) monthly newsletter? All about business and Latin America.