So what’s up with Mercosur?

That’s a million dollar question. We’re going to focus today on what matters most about Mercosur to British exporters: the Free Trade Agreement (FTA) with 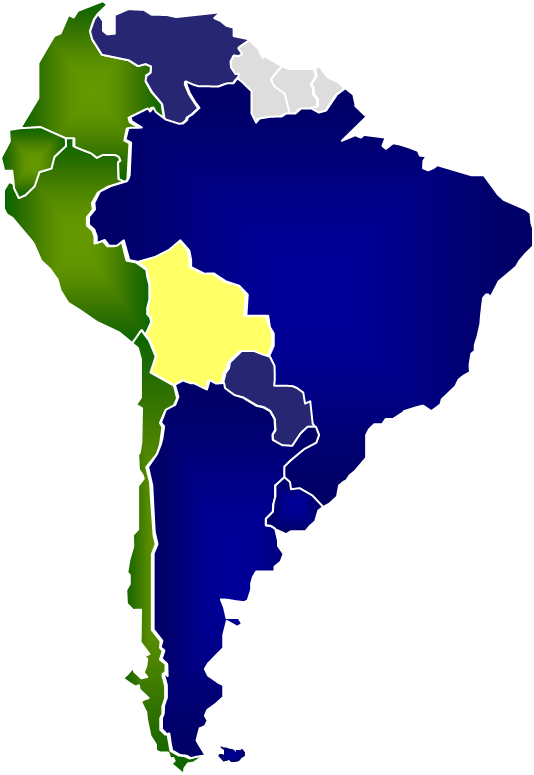 the European Union (EU). So, what’s up with the Mercosur-EU FTA? Diplomacy aside, I’d say: not much. Let me explain.

For those of you who are not familiar with Mercosur, this is a trade bloc made up of Argentina, Brazil, Uruguay and… well, it already gets tricky here. Paraguay was also a founding member but it was suspended in 2012 (long story), however, it regained member status in December 2013, although we are still waiting for progress in this respect. Venezuela became a Mercosur member in December 2012 (Paraguay was against this but when Paraguay was left out, Venezuela got in – this diplomatic break-up is apparently now all over – but let’s see what happens in 2014, particularly given the situation in Venezuela).

Mercosur (Mercosul in Portuguese, or “Mercado Común del Sur” – Southern Common Market) was supposed to become something like a South American EU when it was set up in 1991. Well, it kind of hasn’t happened, but there has been progress on many levels – check out for example, our video blogs on the Mercosur Common External Tariff. However, let’s go back to the Mercosur-EU FTA…

Unlike the Pacific Alliance (Chile, Colombia, Peru and Mexico), Mercosur is well-known for its protectionism. That means, they are not too keen to import from anywhere outside the bloc (and actually, somtimes not from inside the bloc either, but that’s another story). Argentina, says The Economist, is the second most protectionist country in the world, after Russia. Brazil comes close. That is why an FTA with the EU is absolutely critical to open up opportunities for British companies in Argentina, Brazil and the other member countries (should the UK stay in the EU, that is – but that’s another story, too!).

So what’s happening with the FTA?

Basically, negotiations are still taking place, after 14 years. One has to admire the teams on both sides that keep going! (they did stop for a few years in between). I mean, if negotiating within the EU or within Mercosur is a nightmare, can you imagine putting the two together? Hats off to those professionals who really believe in the power of international trade! I hear we are as close to an agreement as we’ve ever been. Or are we?

So what for British exporters?

Analysts disagree, but for you as an exporter, I’m afraid all I can say now is: no agreement, nothing much will change anytime soon, but watch out for developments.

Also, remember that as soon as the doors of Mercosur open up to EU companies, they will flood in: so isn’t this the right time to start building relationships and getting closer? It will be tough without an FTA, but not impossible. Or will you leave it until your French, Italian, German and other European competitors make the first step?

As of today (11th April 2014) there’s talks that Mercosur is close to putting forward a proposal to the EU, probably even this May. Let’s wait and see.

The way I personally see it (I’m an economist but also Uruguayan, so basically grew up with Mercosur), and many, many analysts will agree with me (Mercosur, RIP?, said The Economist), is that Mercosur has become more of a political organisation than an economic/trade one. I really hope that Mercosur reaches a mutually beneficial agreement with the EU. But I wouldn’t put my money on it. On a daily basis, I work assuming that no agreement will be reached. When it happens, I’ll be totally delighted. Until then, we’ll keep battling with Argentina’s and Brazil’s protectionism, Venezuela’s instability, and looking West for the more open economies of the Pacific Alliance. There’s business to be done. 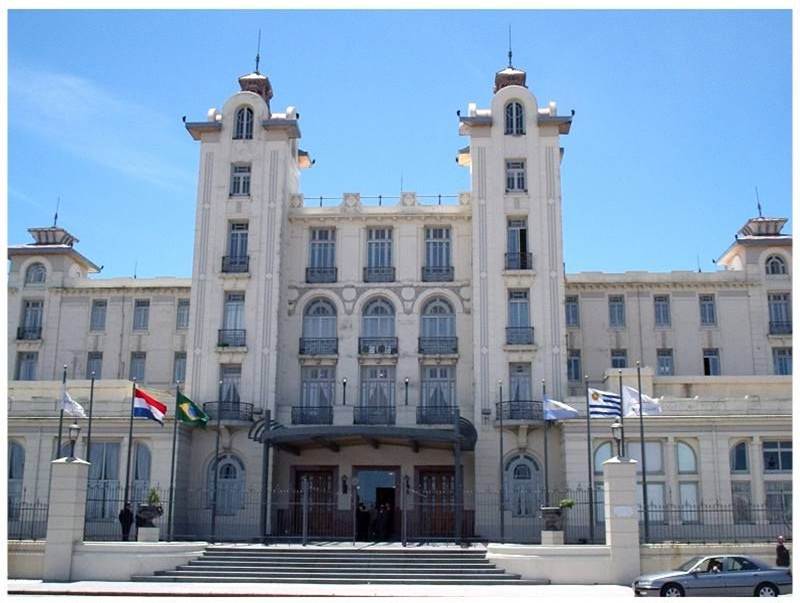